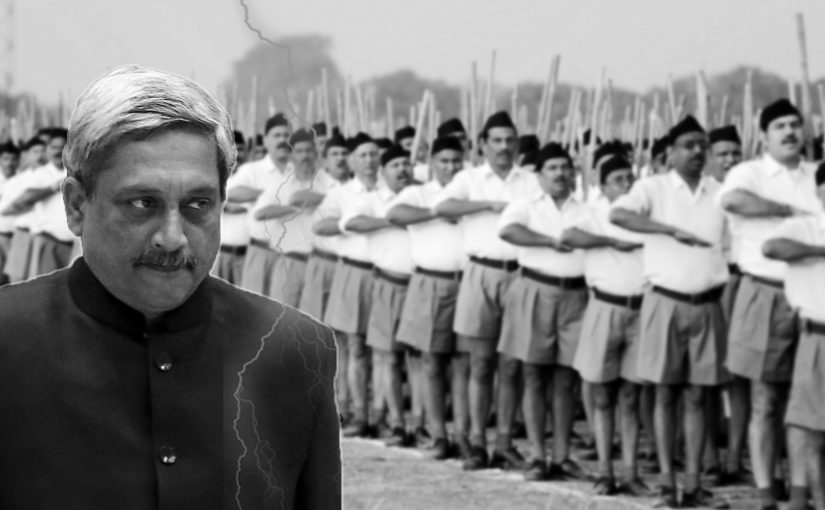 More than half a dozen parties will seek votes in the 2017 election. Besides the Bharatiya Janata Party, the Congress and the Maharashtrawadi Gomantak Party, Goa Forward, the Goa Suraj Party and the Bharatiya Bhasha Suraksha Manch will also join the fray, perhaps along with Babush Monseratte and Churchill Alemao, leading to a splintered verdict