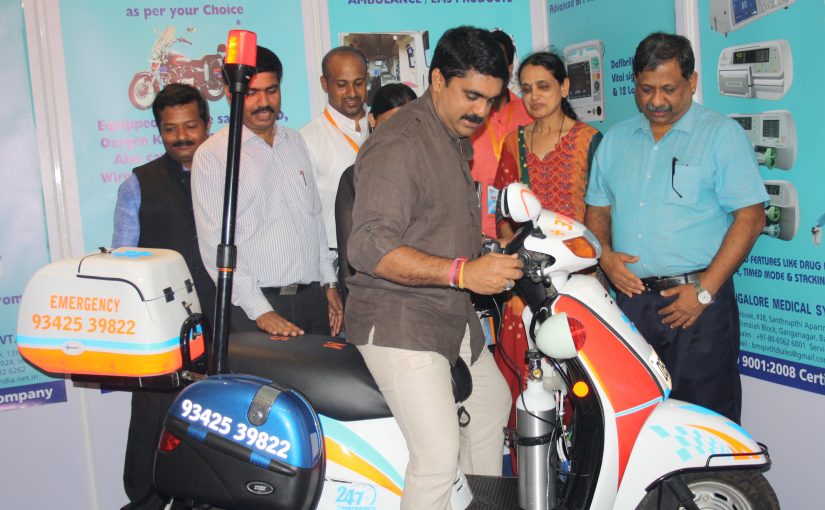 AT FIRST the idea for a commercial complex to be built by the Goa State Urban Development Agency (GSUDA) in phases, at an estimated cost of `40 to `50 crore (which will probably go up), on the heritage site (Praca de Comercio) adjacent to 18th June road, Dr Pissurlekar road and Atmaram Borkar road, may seem to be a good one.

However, the mayor has got his priorities misplaced. Panaji does not need such a grand complex at present. What it urgently needs is to get the St Inez creek cleaned and restored and this would cost only about `2 crore at the initial stage. The next priority is the setting up of a garbage treatment plant on the lines of the Saligao garbage treatment plant at an acceptable site, to treat the garbage of Panaji.

When the cake itself is being eaten by rats and is rotting and falling apart what is the point of spending `40-`50 crore on icing the cake? First fix the cake, then think of icing it.

The mayor being the most experienced of the councillors in the CCP should stress on our immediate and essential needs first and only then set his sights on a new corporation building.  Urban Development Minister Francis D’souza as well as Town & Country Planning Minister Vijai Sardesai should give a guarantee to Panaji residents that the St  Inez creek restoration and the setting up of a garbage treatment plant for the city will be resolved before the new CCP palace is approved.

AN anecdote from GK Chesterton: He, along with nine friends, went to buy hats. The shopkeeper had only nine hats. Pat came the solution from one of them: Chop off one of their heads! This seems to be the BJP’s approach to all problems! Take the ban on liquor shops near highways. Some percentage of deaths are due to drunken driving (do we know how much?). The law bans drinking and driving. The police don’t implement the law strictly. So we chop off the heads of  liquor shop owners! Problem solved?

The Ganges is highly polluted. When Modi decided to  contest from Varanasi, he  stated publicly that he would clean up the Ganges in a jiffy. When he found out this was not so easy he created Swachh Bharat as Plan B to bail himself out. Till November 2016, `2,800 crore were spend on cleaning the Ganges, but no one stopped the incoming pollution from his beloved factories implicitly chopping of the heads of all the poor farmers who could have benefited from the wasted expenditure?

The government is pushing for MoI in vernacular, saying it is worldwide philosophy. Their solution is no aid to English-medium schools. Let the heads of the poor be cut off and let the rich get the advantage!

Facts: China is way ahead of India in infrastructure. Modi is highly impressed with China. However, China has built industrial parks on barren, uninhabited land and transplanted trees, made artificial lakes and highways run through uninhabited terrain. India is now taking short cuts to development. Instead of building new highways, we are widening existing roads running through inhabited areas. In the short run there will be benefits. India will move forward. But in the long run these measures will boomerang and India will be left further behind.

Vasco was reeling under coal dust. Solution? Transport the same by river! Meaning chop off the heads of villagers instead of Vasco citizens.

Gadkari says he bulldozes obstacles and that cow vigilantes are not from his party. Then why does he not bulldoze them? Why allow them to chop off innocent heads?

Football too. World over, corporates buy football clubs and money goes to owners. In India the AIFF “floats” new clubs  and the money goes to the AIFF! Chop of the heads of existing decades old clubs!

Mining firms question the positioning/functioning of air monitoring systems. Those formerly fitted at Sancoale had even the date out of sync by more than 20 days. Solution: Replace the systems by those that do not display date and time! No doubts about the pollution readouts!

NEVER blame the rain for our woes! We are blessed if the monsoon rains still continue to visit us to cool us down and clean up Mother Earth. Unfortunately, we humans have become her mega enemies! That’s why this once-upon-a-time lovely town of Panjim turned into a river on Thursday evening when the first rains of the season poured. It’s a shame that in all these years of independence we have not learned how to understand or respect one of life’s primary elements, water.

Once there were clean gutters to drain rain water away. No longer. In modern-day Panjim, gutters are for dumping garbage and the garbage-choked gutters are covered up by heavy concrete blocks (no doubt some concrete contractor made a killing to become a crorepati) so that even land turns into filthy sea.

Until our modern engineers understand the value of an open clean gutter system and its strict maintenance all the year around, and our rulers acquire ethics and common sense while commissioning contractors to execute road building and town-planning – Panjim residents are doomed to an ever deteriorating quality of life.

This is also vishwasghat (betrayal of trust) which the Manohar Parrikar government is guilty of. It’s time people stopped relying on the government and start their own small initiatives to clean up Panjim, at least in their own neighbourhood, to stop it from turning into yet another vertical slum city. Until gutters and water creeks like the St Inez Creek are dredged, cleared of garbage and restored, Panjim will never qualify as a smart city.

I CONGRATULATE political leaders from Kerala, Tamil Nadu, Karnataka and North-Eastern states for rightfully challenging the recent notification of the Narendra Modi-led BJP government at the Centre which has banned sale of cattle, bulls, etc, for slaughter. This is being done with the sole intention of harassing poor beef-eating minorities to play dirty cow politics for political gains.

It’s known that Indian minorities (including Hindus in some states) have been consuming beef since ages. Historically the majority community has never reacted violently or had issues against those consuming or storing beef in their homes. Were cows not holy for Hindus in the past? The Congress party ruled this country for almost 60 years but yet I feel that the minorities were safer during that period – unlike today where they are suddenly being attacked or killed by self-styled cow protectors and cow goons just because cows have suddenly become more precious than human life under the BJP regime.