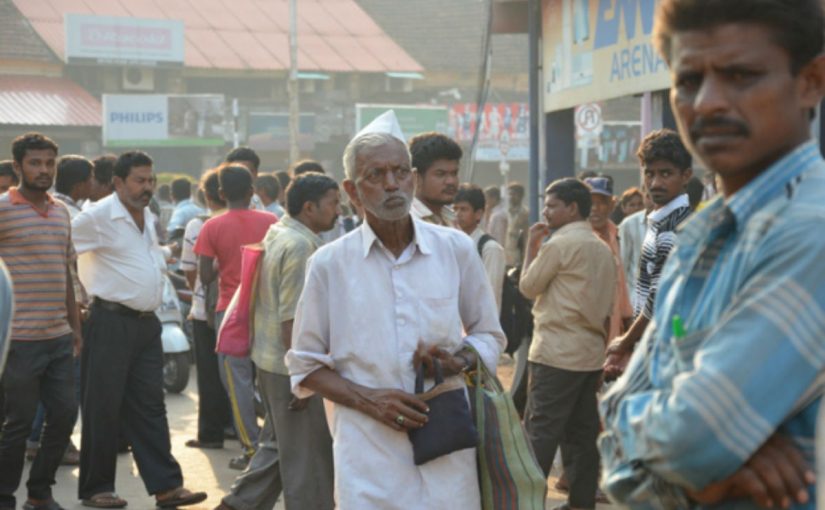 THE VANISHING NIZ GOENKAR: There are mixed feelings on celebrating Statehood Day as the Bharatiya Janata Party has done a U-turn on special status and migrants are poised to take over the panchayats. Already they constitute a major part of the labour force in the State, as Goans shy away from manual labour

On Statehood Day we have to wonder whether Goa will soon be taken over by a migrant chief minister from Jharkhand or UP, if not a Mutalik from neighbouring Karnataka

UNDER the 17th amendment to the constitution it was declared that a “Goan means a person born in Goa Daman and Diu who became the citizen of India on the 20th day of December 1961. This was the day after the Liberation of Goa on December 1961 when the citizenship order by which the citizens of Portugal became citizens of India was passed. The government of Portugal has never accepted the citizenship order passed by the Parliament of India. It continues to recognise those born in Goa before December 19, 1961, or whose parents were born in Goa when it was under Portuguese rule as Goans entitled to Portuguese citizenship. This is why you still see long queues before the Portugal Consulate in Althinho for registering their birth in Portugal and acquiring Portugal citizenship.

On May 30, 2017, Goa celebrates the pearl jubilee of statehood. Which unlike in the case of other states of India came only in 1987, 40 years after India became independent. The delay was because statehood in the country is conferred on the basis of language.

The problem with Goa was that although Konkani was accepted as the mother tongue by 90 per cent of people, Marathi continued to be the medium of culture and religion as Konkani did not have a script. Actually the problem was not that it did not have a script, but that it had too many scripts. It was like Draupati in the Mahabharata. Just as Draupati had five husbands, Konkani had four scripts. It was written in Devanagari by Hindus, in Romi by Catholics, in Malayalam by Goans who had settled in Kerala, and in Kannada by Goans who had settled in Karnataka. I would not be surprised if Goans settled in Africa wrote Konkani in Swahili.

The pearl jubilee of statehood comes at a time when the future of the state of Goa and the uniqueness of the Goan identity is under threat.

The ethnic population of Goa has been shrinking for the last two decades with the corresponding increase in the migrant population. For migrants Goa is their Dubai as it is the only state where unskilled labour can demand `500 per day or more as minimum wage. Which is why migrants who come to Goa never go back.

On the occasion of the pearl jubilee of Goa statehood we need to demand special status for Goa as soon Goans will be a minority in Goa. If we do not take steps to stop further migration we may find a former construction worker from Karnataka or the grandson of a security guard from Orissa has become the next chief minister of Goa.

This may even be welcome if they prove to be more honest and efficient then the original people of Goa. It is not the fault of the migrants that Goans have become a minority in Goa. It is not their fault that there are no jobs for Goans in Goa. On the one hand Goans do not want to do any jobs which involve manual labour. On the other hand they oppose every project which might create jobs in Goa.

On the occasion of statehood day we are happy to bring you brief excerpts from the ‘Triumph of Secularism’, a book on the battle of the Opinion Poll in Goa, and from Parliamentary debates on the Opinion Poll, to commemorate the official  birth of the state of Goa and to honour some of those who fought to preserve its unique identity against multiple challenges.