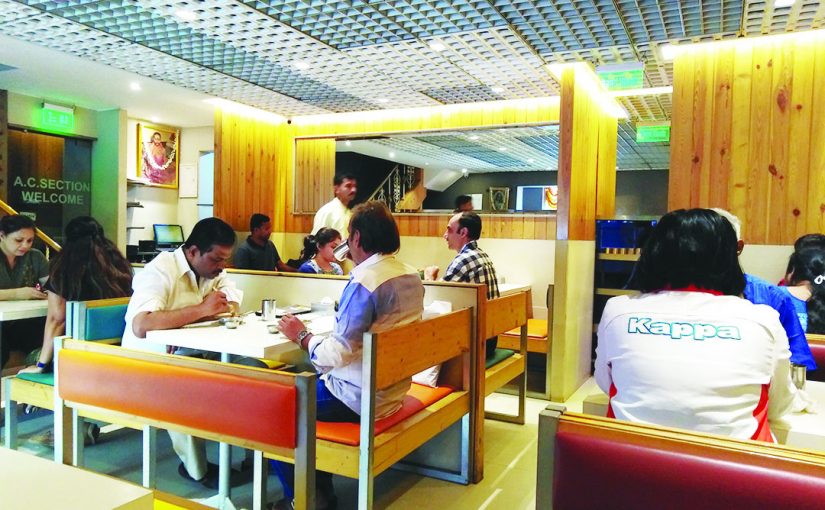 In search of an Udipi down 10th Road in Chembur…idli at Hotel Saroj a real find, sweet mart next door to buy some mithai for a friend! Chembur has as many as six Udupi eateries