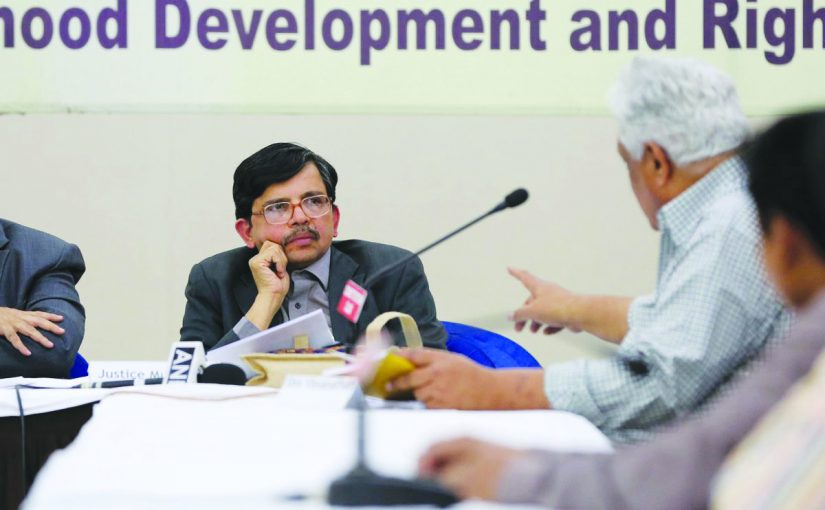 HONEST: Justice Murlidharan who in the midnight theory of the High Court of Delhi demanded FIRs against BJP leaders who incited with hate speeches was transferred immediately to the Punjab, Haryana High Court by the President

Justice Muralidhar is considered empathetic, fair, unswerving, and honest to the core. From his 14-year stint as judge to his long years as a lawyer, the opinion is unanimous on the judge who pulled up Delhi Police over the riots last week, hours before he was transferred to Punjab and Haryana HC.