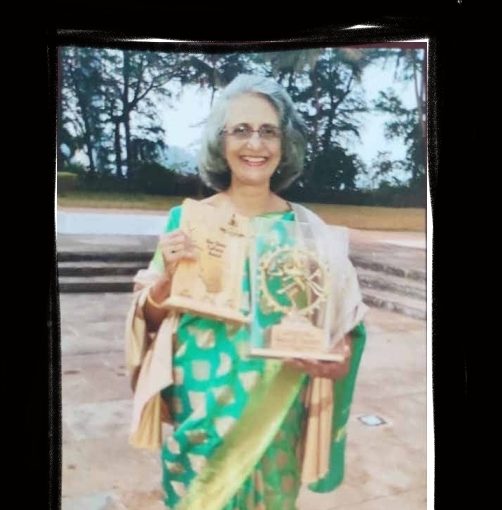 Author Dr Sushila Sequeira Fonseca is the daughter of Antonio and Ermelinda Sequeira. She is a consultant pathologist and also writes as and when the muse strikes. She is the author of several fiction and non-fiction works and is a Goa State Cultural Award Winner (Literature in English 2018-2019)

‘The Journey of an Unsung Hero Antonia Sequeira, His Quest for Goa’s Freedom’ by Sushila S Fonseca (hardcover, 2021, Rs599)

Excerpted from ‘The Journey of an Unsung Hero: Antonio Sequeira’
by Sushila S Fonseca…..