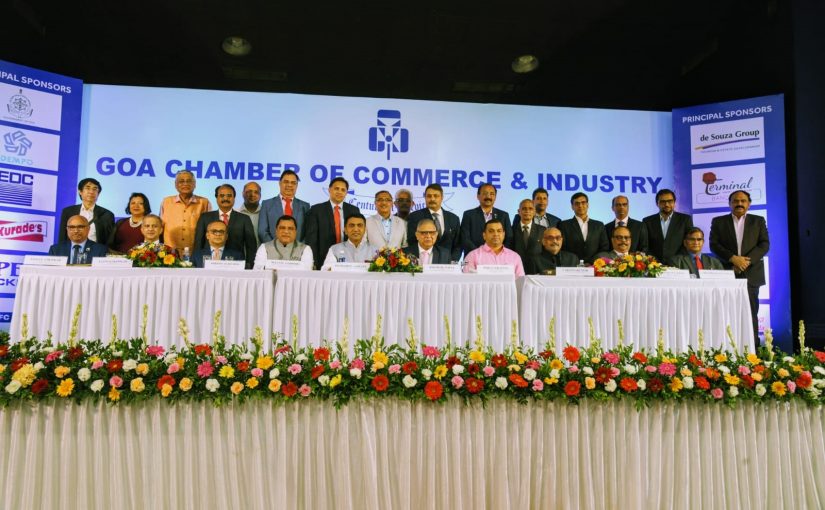 WHAT a tiresome week it has been with the monsoon rain doing its best to disrupt life in the last week of June and I know it will continue through July when it rains the most – not that I mind the raining, my dears, it’s just the shoddy, unkempt, broken water and broken septic tank pipelines here and there which upset me when I try negotiating capital smart city Panaji’s roads, streets and lanes on my two-wheeler (for the common working person this is a hellish experience) and funny or not funny, four-wheeler road hogs and their owners never understand when I tell them about hellish life for aam aadmi on the roads.
One khaas aadmi businessman I was talking to recently told me, “I don’t feel anything in my car, the roads are fine!” Sure. Four-wheeler monster vehicle owners don’t even have the sensitivity to tell their chauffeurs to watch for two-wheeler riders and not to speed by splashing with flurries of dirty water, hoping to disorient and dislodge scooter commuters! (Sigh) So much petty hate parading around nowadays despite all the back and forth talk to be spread love. Cheap thrills can be dangerous and cost someone his/her life.
And isn’t BJP’s politics of the today celebrating humanity! As far as I can see every Congress-BJP press conference is about the pot calling the kettle black – I can’t make up my mind who is the pot and who the kettle? BJP is the kettle I think, it’s more twisted up there where it matters and down there where it also matters.
DON’T know about you but seeing all the never before so disgraceful current paisa feko tamasha dekho politicians of the Shiv Sena and BJP friends in five-star hotels in Surat, Gauhati, finally Goa – engaging in cheap theatrical behaviour adds to my sickness of the heart and soul. Is this what this mahaan country is all about while celebrating 75 years of achievement? Are today’s loot-maar politicians going to destroy it all now for fun and games with their respective egoes flying high like kites? Clearly goonda raj is back in Maharashtra with vengeance and it won’t be long before it catches fire in Goa. Tell me who lit the fire first and lighting it sporadically now and again covertly and overtly?
For a long time I wasn’t sure of who’s guilty, not so guilty, and lived with a pinch of salt in my thoughts but now I know who’s guilty. Who sets the example on the throne and who flatters and emulates? Work it out for yourself, my dears. The point is how many of us will sit on the fence and keep hopping merrily in defence of our own sins of omission and commission, or take a clear stand – only to be shot down?
Isn’t that what this country is boiling down to…forget justice, I am sure now that we’re living in a mahaan-obsessed autocracy. Say your goodbyes to democracy or pretend democracy and hellos to goonda raj – the criminalized, vendetta and vindictive politics, with its hallmark of “pots” calling “kettles” black and vice versa.
By all means everybody join the BJP to protect yourself from your crimes past, present and future. And continue to bicker back and forth in justification like donkey’s dogs…as my maternal grandfather would have said once upon a time when he was alive in the Gujarat village of Karamsad, “Aa loko toh gadheda na kutra che!” In Guju it means donkey’s dogs will behave like donkey’s dogs, how else, or something close to that.
EITHER you can stay and fight the good fight or continue to play safe in one of my American Indian friend’s definition of the four ways in which we can live: It is systems scientist Dr Shiva Ayyadurrai’s observation that most of us live in four buckets – you may be a rightist in the first bucket, a leftist in the second bucket, an escapist in the third bucket or a terrorist in the fourth bucket going around with a gun! I won’t tell you in which bucket our present raj sarkar chooses to live in.
Mine is just a super simplification of a most erudite understanding of today’s society, okay. To follow it more intelligently connect with him, he is very easily available on Facebook in his Truth-Freedom-Health offline and online movement gathering moss around the world. Truth, freedom and health are intimately linked and all three are becoming harder and harder to find with the distance between an utopia of not so obvious establishments and working classes growing…but Dr Shiva Ayyadurrai says he can teach us how to reap the joys of truth, freedom and health, just join his bottoms up revolution!

114th GCCI AGM
TO move on I’d gone to the 114th Goa Chamber of Commerce & Industry Annual General Meeting-cum-celebration, which for the first time took place at the Taleigao Community Centre in an open, convivial, informal manner on Saturday, June 25, 2022. Goa’s crème de la crème business community was there with Chief Minister Pramod Sawant, Transport, Industries, Panchayati Raj Mauvin Godinho, Minister for Tourism, IT & Printing and Stationery Rohan Khaunte, and guest of honour V Shantakumar (Sr advisor and CMO 91springboard) whom GCCI’s Vice President Yatin Kakodkar introduced as a marketing genius, late of Satchi & Satchi and now 91Springboard.
Mr Shantakumar who has long since settled in Goa happily in his keynote address painted an intoxicating picture of how Goa can easily be a larger version of brand Singapore in India! Goa has the perfect blend of village life and urban facilities for living the good life. In today’s digitally empowered world one may do business sitting from home, “To me Goa is a brand as an organic idea…it can become inspirational brand and the time has come for thousands of seekers come here.” Goa can be re-defined as a place for wellbeing for it offers “quality of life, low cost of living and clear air” (never mind deep flooding in business district of Patto which can be rectified), “Goa is the only place in India where I can live in a village and still have access to the best! Goa only has only 20% of the population of Singapore…”
All this and much more was pleasant to hear and lull one into dreaming about a new Goa without any talk of raking up sad colonial history…I dare say even Chief Minister Pramod Sawant is mellowing. It was an evening of rain falling outside and much eloquence inside with some of the industry’s most progressive businessmen listening – can Goa be a Singapore? First let Goa’s politicians clean up their act of fleecing the public kitty (surviving ominously on deficit financing), most politicians are now perceived by citizens as parasites (over and above the salaries and gross good life perks they enjoy). Also, can the business community stop its corrupt practices to acquire illegal permissions and licenses?
IF you’re asking me, my dears, what we need is a moral revolution, especially now that we see more and more injustice all around. Tourism Minister Rohan Khaunte waxed lyrical over wooing quality tourists and Transport Minister Mauvin Godhino on how local Goan cabs even with the free installation of cab meters were not abiding by the fares registered honestly. The minister is now ready to crack the whip and permit Ola and Uber taxi services in Goa in the interests of tourism. Local taxi owners better follow the High Court’s decision to run their taxis by the meter rating, if they defy this order they are guilty of contempt of court and liable for prosecution.
It was a long evening accompanied later on by media people wanting to quiz the Cabinet ministers who agreed to do their best to contribute towards making Goa more 21st century along the five touchstones in mind defined by adman Shanta Kumar to turn Goa into a futuristic Singapore or so to speak. Everyone was relaxed and I must say the dinner served was very good and will praise the Hyderabadi mirchi salan and the superb range of breads on offer along with other things, and while waiting for the rain to ease a bit I enjoyed myself.
Thinking I have a few friends in Singapore and maybe one of these days will that part of the world which I am familiar with just to listen to the birds of Jurong Bird Park there! Goa has its own bird park in the Salim Ali Bird Sanctuary but I haven’t visited it yet — although I live right here in capital city Panaji!
On that note it’s avjo, selamat datang, poiteverem, au revoir, arrivedecci and vachun yeta here for now.