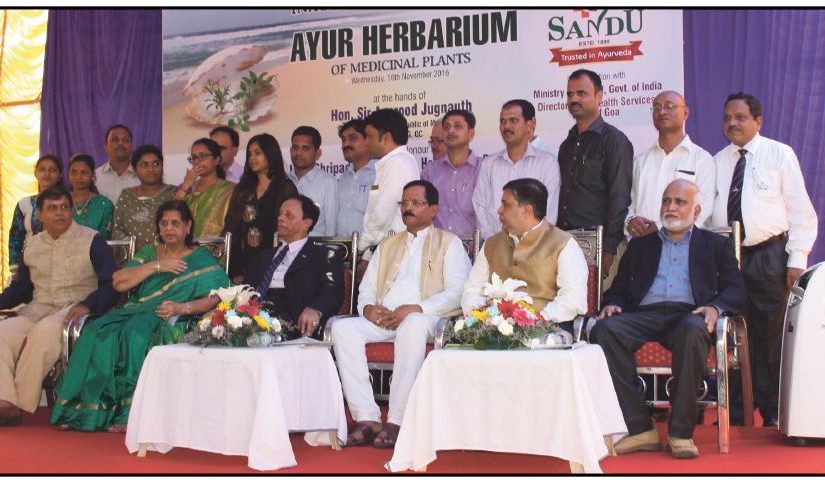 I APPRECIATE the efforts of Indian prime minister, Narendra Modi, to stop black money proliferating in the country. It is a bold decision and he has ended a major setback destroying the country and this should also warn people accepting bribes as a way of life.

Now he must look at freeing India from unemployment. There are many unemployed people, and the absence of jobs is encouraging them to take to criminal activities and also feel suicidal. There is a need to create more opportunities for educated as well as uneducated people.

THE country wide demonetisation exercise conducted by the central government under prime minister Narendra Modi has exposed the government’s inability to manage such an exercise – which had led to hardship for the poor people with some even dying or committing suicide. This is bound to alienate the PM from whatever goodwill he enjoyed. This so-called coup bodes ill for the common man, especially those who live by the sweat of their brow on a daily wages basis.

Modi has shown that he cannot lead the country. He should stand in a serpentine queue to exchange his own money and be given only `4,000 for his daily expenses. It is also clear that some people expected this demonetisation and have invested in real estate and gold in advance; they were given an early warning. This smacks of double standards and injustice for the common man who is definitely disenchanted and will withdraw support for this prime minister who considers himself the protector of the country and its people!

A FRIEND from Goa says he cannot understand why there are so many crorepatis queuing out and inside banks in India to exchange their `500 and `1,000  currency stashed away in warehouses or under the bed!

All this tells us something about us Indians to whom I offer these words of wisdom:

I CAN stand in a long queue at the temple for my greedy thoughts. I can sand in a crowded queue for a faltu hero. I can show my patience at cinema halls and cricket grounds. But I feel irritated when forced to stand in a queue for my country!

The unsung heroes in the current demonetisation context are our bankers. They are slogging. On one side they have to meet statutory requirements at short notice and on the other side they have to handle customers who are in a state of confusion and panic. They also have to take care of their normal work (monthly targets and KRAs). As customers let us be aware of this and treat our bankers with patience and respect. They are also human beings!