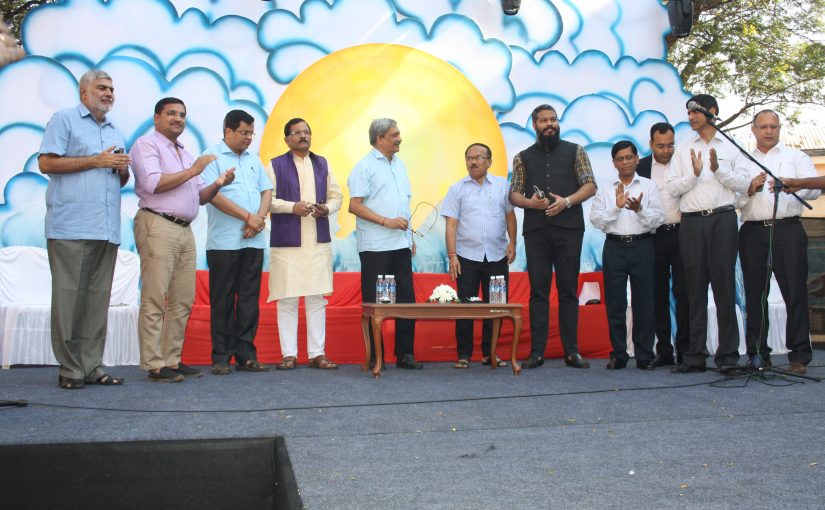 The BJP governments at centre and states are full of Brahmins, including Railways minister Suresh Prabhu, Defence minister Manohar Parrikar and Maharashtra chief minister Devendra Fadnavis. Scholars say the rise in representation is not linked to caste factors, but part of larger social and political trends

IT’S an interesting idea if it clicks and the people of this country are in a mood to take the big leap forward into digital India or Bharatdesh! Imagine if the government at centre and state set the example and went digital or cashless as soon as possible? Perhaps even prime minister Narendra Modi’s promised `15 lakh will arrive in every Indian’s bank account and we may treat this as working capital to start exercising one’s digital plastic card of a cashless lifestyle. Who says we don’t have the freedom to dream NaMo’s dream of a corruption-free India. Can it happen? Will it happen? Who will make it happen? The government of politicians and bureaucrats, or the banks, or the people of India?

Say it’s a symbiotic relationship between the powers-that-be (government) and the powers-that-be (the people in a democracy) and the rest in between is 60 shades of grey and how it gets washed up to whiter shades given a little bit of luck! Not a little bit of luck, said someone at the sarkari Digi-Dhan Vyapar Yojana at INOX courtyard in Panjim last week. Modi will need a lot of luck to pull this one off in a country which is still largely below poverty level. Imagine asking people who in the first place do not even have enough cash to feed themselves with two good meals a day to go cashless?

A lot of Indians are imagining the scenario of a cashless India post-demonetisation of `1,000 and `500 currency notes. At the inaugural function of the one-day Digi Mela Yojana which rolls out to all states, Defence minister Manohar Parrikar said encouragingly, “This is just the beginning of a cashless society. It means less cash. When it comes through we’ll see a big change in our democracy, there’ll be less crime, less tax-evasion, the country’s health will improve.” Goa, with good parameters vis-à-vis literacy and education, can take up the challenge to be the first cashless state in India. It is already happening. Soon we’ll be at least 50 per cent cashless in Goa although it is not an easy task!”

The initiative, however, has been taken and now there are multiple platforms whereby one may become 100 per cent cashless using credit/debit/pre-paid cards, mobile phones, PayTM (using apps), etc. There may be a few “infrastructure bottlenecks” initially but Parrikar urged, “The government is giving away `340 crore by way of baksheesh or lena–dena (give and take) courtesy incentives of these digi-mela.”

Even in Delhi he has found that the CST canteen has become 100 per cent cashless in its business except in few cases to do with outsiders. Manoharbab gives an impression that the digital or cashless bug has bitten Delhites with a vengeance and now he dreams of Goa leading the rest of the country and perhaps imitating a Scandinavian country like Sweden where people’s expenditure is around 80 per cent cashless!

Chief minister Laxmikant Parsekar and Union AYUSH Minister Shripad Naik also more or less endorsed Parrikar’s sentiments. He pointed out that Goa already has a head start with its `25 crore new jan dhan bank accounts opened under the guidance of “visionary leader Modi’s planning” and Goa can certainly become the No 1 cashless state in India.

Comparisons may be odious but deputy regional manager Paul Singh of the Central Bank of India at one of the banking stalls at the venue, is upbeat and asks, “Didn’t we abolish sati?” Similarly, we can abolish corruption! “Think of all this as a springboard of different start-ups, and we’ll start learning how to swim quickly into the present world. It’s not meant to eradicate poverty as such but we can take a great leap to a place where there will be more equity.”

Somebody who thinks going the cashless way is a very big, vital step for a scientific future ahead of us is Dharmendra Sharma, secretary to the government of Goa. According to him, it is all about skipping sequences in a life span to arrive in a world which has gone far ahead of us and as a matter of fact, experimental studies have proved that being illiterate or uneducated is not relevant to being modern or futuristic. Some of these shortcuts to the present world are after all presented to the prime minister by two of the brightest entrepreneurial minds of the country, namely economist Kaushik Basu (of World Bank) and Nandan Nilekani (professional/bureaucrat/politician).

It is still early, but from the sound of it many folk are  keeping an open mind and willing to help strengthen the hands of the prime minister in eradicating black money and corruption in a country where these two stumbling blocks to faster progress and development are well entrenched and some say at the grassroots of a rotting political democracy. Clearly, what happens in the near future is in the hands of the people. Also, at this point of time nobody is questioning the contribution all these credit/debit/pre-paid and other cards of plastic to an already monumental problem of non-biodegradable garbage in the country.

After all, the plastic cards of a cashless society are bound to get lost, misplaced, stolen, spoilt, cancelled and new ones made to replace them. More expenditure, of course. A windfall for whoever has a plastic cards business going. Or perhaps banks can have their own ‘Make in India’ plastic card units to service their account holders for a small fee!