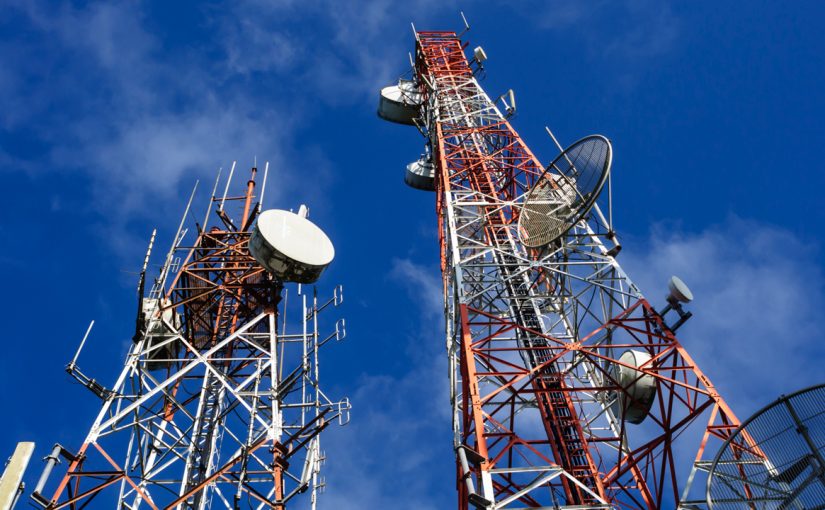 CLARITY NEEDED: While the Supreme Court decision appears to be a historical landmark, the impact of it, and the way ahead, for both protestors and telecom companies, remains unclear

In a landmark decision, the Supreme Court found that radiation from a mobile tower may have caused cancer and directed its removal

IN A landmark judgement, which opens Pandora’s box, the Supreme Court ordered the removal of a cell tower in Gwalior, Madhya Pradesh after a man claimed that radiation from the cell tower caused his cancer.

Previous attempts to get the courts involved in removal of mobile towers have been futile. Last year, the Bombay High Court, commenting on a petition filed by actor Juhi Chawla against mobile radiation, said that there was no radio activity through cell towers and they did not cause any health hazard. In another incident, the Delhi High Court dismissed multiple petitions against mobile towers.

IN THIS case, Harish Chand Tiwari, a domestic helper at the residence of Prakash Sharma in the Dal Bazar area of Gwalior, approached the Supreme Court claiming that an ‘illegal’ BSNL cell tower installed in a neighbour’s home has caused his cancer.

His advocate, Nivedita Sharma, said in their petition that the BSNL tower installed less than 50 meters away from the residence caused ‘Hodgkin’s Lymphoma’, which is a form of cancer. As per the claim, this cancer was caused due to continuous and prolonged exposure to radiation, 24×7, since 2002.

“Given the fact that radiation is directed sideways slant, the risk of exposure is far more to the people living adjacent to the towers than those living below it”, Tiwari stated in his petition. Tiwari’s employer pursued the matter with the neighbour, but in vain. Tiwari pointed out that there are studies which have conclusively established ill effects of mobile tower radiation on bees, birds, rats and plants, and therefore, the findings may be true for human beings. He argued that if there is no conclusive evidence to show adverse health effects of electromagnetic radiation emitted from cell phone towers, there is no conclusive study to show that such radiation is safe for humans, and thus suggested that it has become imperative to tread with caution and address the issue based on Precautionary Principle.

Tiwari alleged that the respondents, including the Central Government, have ignored the Precautionary Principle, in their endeavour to achieve the goal of making India, a country with the highest teledensity in the world. However laudable this goal may be, it cannot be at the cost of human welfare and well being, which is the paramount right enshrined under Article 21 of the Constitution, Tiwari contended. He further alleged that more than 50 per cent mobile towers in the country are illegal, without following the statutory prescribed limits of radiation.

The bench comprising Justices Ranjan Gogoi and Navin Sinha said, “We direct that the particular mobile tower shall be deactivated by BSNL within seven days from today.”

The decision is expected to start a new round of debate over the possible hazards from the mobile towers.

THE Cellular Operators Association of India (COAI), has time and again said that mobile towers don’t cause radiation. It announced a campaign to bust myths around mobile tower radiation in 2014. COAI also cited a few studies on how the concerns around health hazards from mobile towers are baseless.

In their written reply to the Allahabad High Court in 2014, the Department of Telecom (DoT) had said: “So far, no conclusive evidence has been found on adverse health effects of EMF radiation from the mobile handset by the World Health Organisation (WHO)…(and) so long as EMF radiation power levels in the vicinity of base stations of cellphone towers are below the prescribed limits, there should not be any cause of concern for adverse thermal health effects on human beings living close them,”

The biggest backing to COAI’s campaign on mobile tower radiation came from IT minister Ravi Shankar Prasad. “After detailed study of WHO findings, I found that there is no harmful impact of tower radiation on health. There is no reason to deny it. We have already put tenfold stringent norms for telecom companies in India,” the minister said last year.

THE minister further pointed that the government had a `10 lakh fine on those flouting the prescribed limit for radiation from mobile towers. He also said that there was no scientific backing the claims of health hazards due to telecom infrastructure.

In 2015, Govt. of India informed the nation that a total of `10.8 crore has been charged as a penalty from various telecom providers, for ‘exceeding prescribed electronic frequency (EMF) limits from mobile towers.’ However, it is unlikely that any of that money compensated those who were actually affected by the radiation that ‘exceeded prescribed limits’. Given the lack of awareness, it’s quite possible that those affected were unaware of the cause.

Earlier this year, the telecom department (DoT)-carried out an awareness program during which DoT Secretary J S Deepak claimed that prescribed standards for electromagnetic radiation limit for emission from mobile towers in India are “10 times stricter than the international standards prescribed by ICNIRP and recommended by WHO.” Perhaps it should have also carried out an awareness program of how people could check for violations of these standards.

IT MAY be recalled that the telecom companies have rued that the closure of mobile towers has led to poor network quality and causing call drops – on which the regulators and government have taken a very strong position.

“This is bad news for the telecom industry. Even though the case is an isolated one, the Supreme Court has chosen to reject the argument of a majority of technical and health agencies who insist that mobile radiation is harmless. The court decision is bound to encourage the sceptics. The challenge for the industry and the government is to convince the people at large to rely on scientific research rather than hearsay,” telecom expert Mahesh Uppal told BGR India.

HOWEVER the judgement comes as a relief to experts who believe mobile tower radiation is real and is causing problems. “[The] direction given by Supreme Court is fair and is in larger public interest. The apex court has passed the most appropriate directive. I disagree with the claims that there are no health hazards. The mobile towers are hazardous for health,” Ashok K. Aggarwal, Director General, TSDM (Telecom System Design Manufacturers Association) told BGR India.

Clearly more research and awareness is required regarding radiation from cell towers, and its harmful effects.