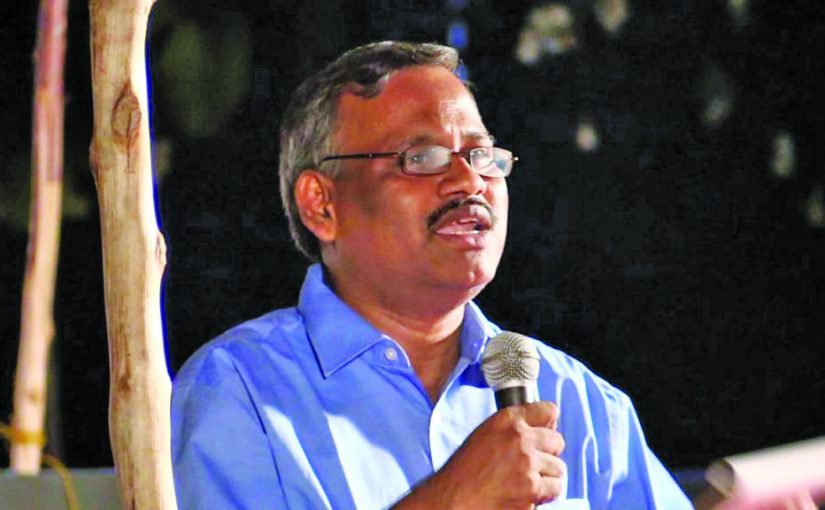 RAIDED: K Satyanarayana alleged that he suffered two levels of state oppression in the police raid

The BJP government is trying to discredit senior Dalit scholars and leaders by linking them to Naxalites in an attempt to discredit them. None of the Dalit scholars raided or arrested, including the GIM professor in Goa, were present at the Elgaar Parishad