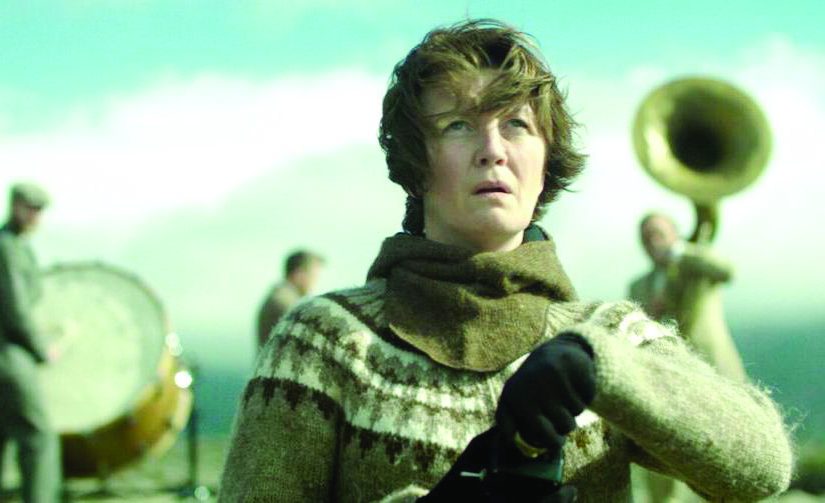 IFFI films are the ultimate extra special class-room of life!

and Shelley lived while holidaying in Europe, a film worth viewing.
The much recommended French film `Climax’ is as much a horror as revealing film about what happens when someone spikes the sangria at a dance rehearsal party with LSD. A hallucinatory nightmare of a film I could have skipped! I missed the unusually filmed police thriller `Guilty’ (from Denmark), and was doomed to miss even the second screening because I arrived a little late for the show.
(Sigh) Other worthy films I could have seen if I’d organized myself better: `The Pigeon’ (Banu Sivaci-directed film from Turkey),`The Bra’ , `Birds of Passage’, `Wild Strawberries’ …may there be another time to catch up with these, especially since nowadays one does not have to wait for IFFI to see a film out of the commercial framework or so to speak.
THERE are several places in Panaji where one may catch up with films. For example, one may join ESG’s Cine Club to see a film a week (Thursdays); or go up to Sunaparanta, Altinho, where a choice selection of films are screened regularly for members. The Museum of Goa out at Pilerne also schedules the screening of films and in fact, there’re several venues now in Goa where one my catch up with the joy of cinema past, present and futuristic…as opposed to mainstream cinema of mass appeal on which fortunes are made and lost.
Even then I do believe that a lot is changing in the ways in which we prefer to seen a film, be it in private or semi-privacy or in public setting! Khaas aadmi likes to see films in the comfort of their own home, aam aadmi depends on television and private social clubs for a small price. Whatever, as long as we continue to make and see films to stay alive and kicking or just to survive in a world seeking happiness but fixing sadness all around for humankind and Mother Earth.