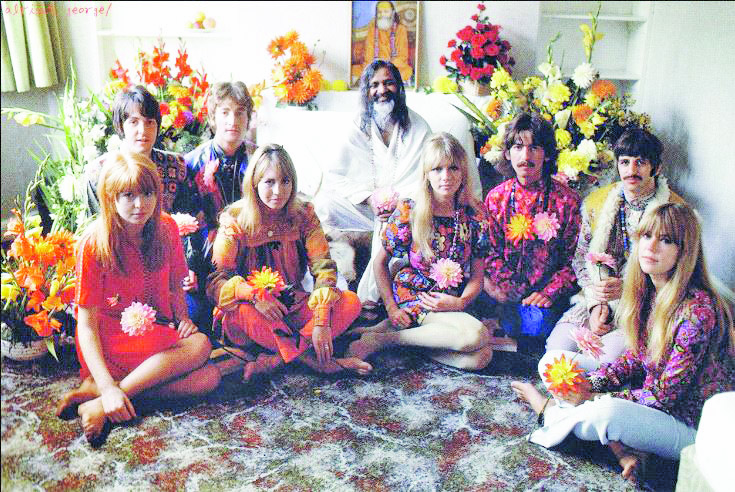 FAMOUS: Maharishi Mahesh Yogi probably did more than anyone else to make traditional Eastern beliefs fashionable in the West. Even the Beatles followed his teachings for a while

In his continuing series of articles, ALEX HANKEY recounts how he and his wife Debbie, entered deeper into the world of meditation, starting a lifelong quest to understand Vedic wisdom…