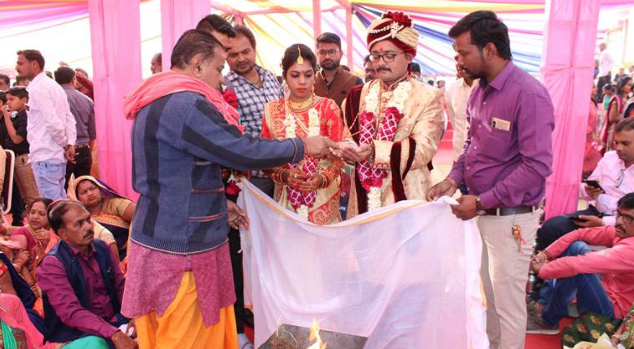 Female foeticide in the states of Haryana, Rajasthan and Gujarat have led to a severe shortage of brides. The Patels are among the worst affected and have entered into an alliance with villages in Rajasthan to supply brides. Social organisations have taken the initiative to organise camps where Kurmi girls can choose the Patel grooms of their choice