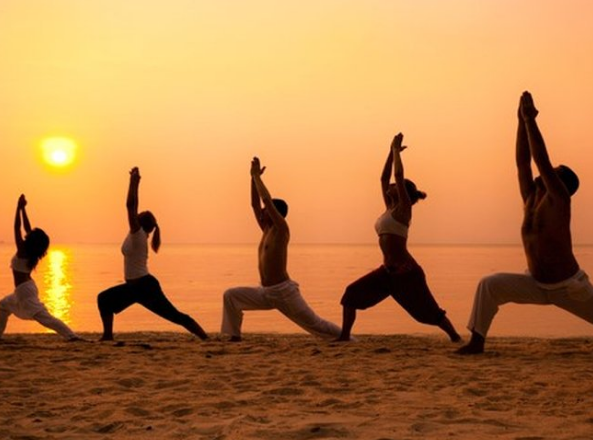 MAXIMISE BENEFITS: While meditation can be done almost anytime and anywhere, the most benefits will be seen when you approach it holistically. Find time to reconnect with nature, practice mindfulness and see the difference

In his continuing series of articles, Dr ALEX HANKEY, professor at SVYASA university in Bangalore, explains how his first instruction in Ayurveda led to his own research program