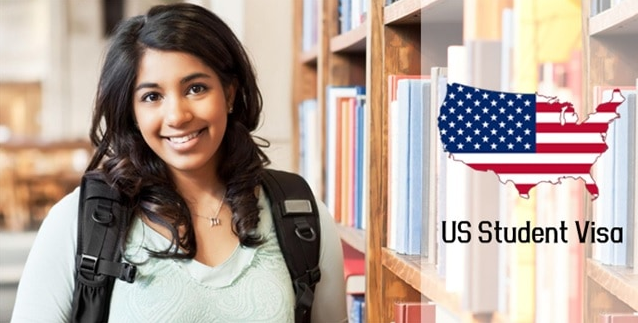 Indian students aren’t abusing the US visa system, American universities are. US policies are really invested in bringing in international students but not retaining international employees — and American colleges capitalise on this any way they can