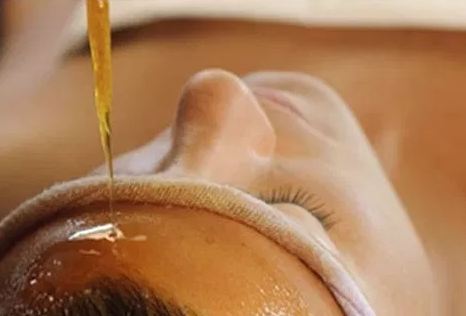 AYURVEDA: Ayurvedic healing has taken on new commercial dimensions with caps and centres and retreats springing up all over — many costing an arm and a leg. However, this increasing popularity and commercialisation makes many dismiss it all as a sham, without being willing to consider its time-tested validity in India

In his continuing series of articles, Dr ALEX HANKEY, professor at S-VYASA university in Bangalore, explains his first work in India in Pune and Bangalore, leading to him joining S-VYASA