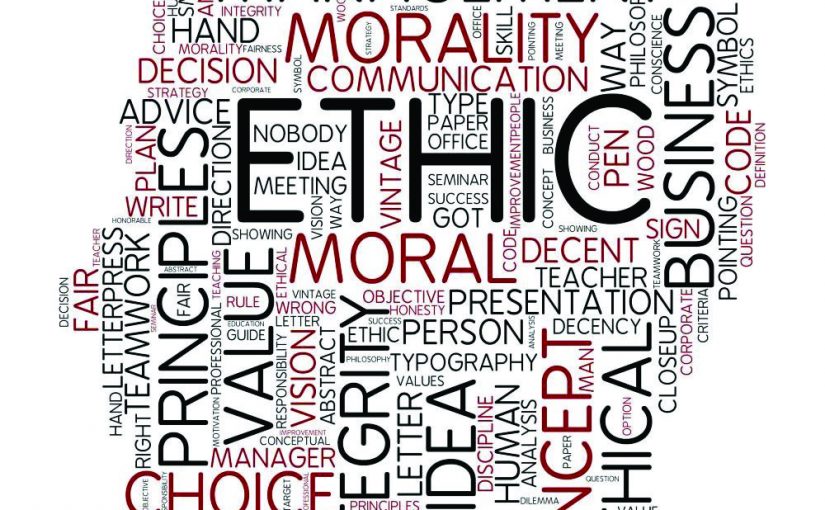 MANIPULATION: Along with Facebook, Google’s power and reach has been constantly increasing. Both have even been accused of accepting money to influence public opinion against Hilary Clinton to ensure the victory of Donald Trump

Employees of Google came together to protest the composition and powers of an ethics council to guide new technology, saying that it was merely a PR exercise

Consider this: An external advisory council, the Advanced Technology External Advisory Council (ATEAC) — essentially an ethics council to guide new technologies — set up by Google in the last week of March, being disbanded in the first week of April, within less than a fortnight. However, one wants to play it, this was a major goof up by the company — a failure of conception, planning and execution. Google could have avoided this huge embarrassment if they had only googled to find out what lay ahead. But to do so, one must know what questions to ask. Even they seemed to have asked the wrong questions.
The ATEAC comprised eight members from across disciplines and organisations. It was supposed to discuss issues that Google confronted in the new and fast-growing area of Artificial Intelligence, and related technologies such as facial recognition and fairness in machine learning. ATEAC was to meet four times a year and complement the advice of an internal body to help Google navigate the ethical challenges that were emerging. It was to align the AI work of Google with the seven principles that the CEO, Sundar Pichai, had enunciated in June 2018. These are
(i) be socially beneficial,
(ii) avoid creating or reinforcing unfair bias,
(iii) be built and tested for safety,
(iv) be accountable to people,
(v) incorporate privacy design principles,
(vi) uphold high standards of scientific excellence,
(vii) be made available for uses that accord with these principles.
A cursory glance at these elegantly set out principles will immediately tell you that words such as “unfair bias”, “accountable”, “beneficial” and “privacy” are ethically loaded and contested concepts and, therefore, some tough ethical questions lay ahead. Google’s initiative was not a moment too late. Those of us who belong to the humanities were delighted. When it was disbanded, we were dismayed. So why did this happen?
The simple explanation is that the composition of the committee was challenged by at least 1,800 Google employees: Not just because the process employed was flawed — no consultation with the staff and no consultation with other members of the committee — but also because of who the members are.