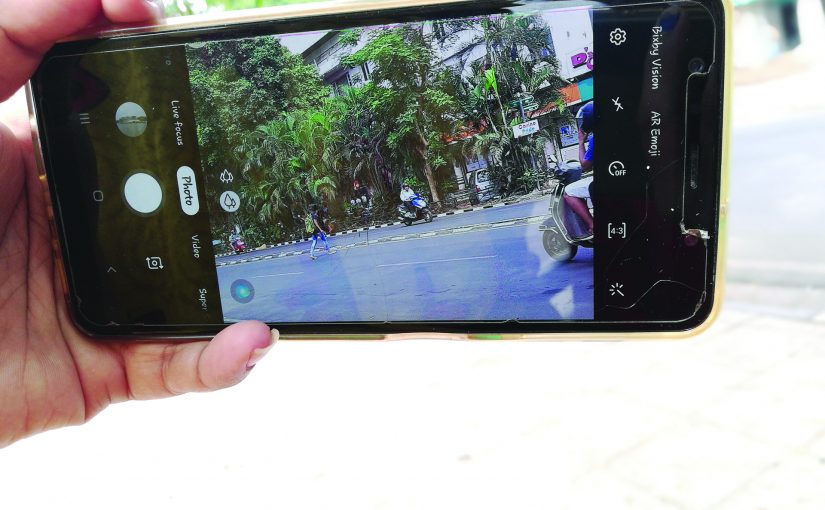 The traffic department’s sentinel scheme is working very well and reportedly everyone is wearing helmets and incidents of road accidents have come down… marginally. The government is thinking of applying the scheme in other areas like garbage too — as in get caught throwing garbage on camera and you will be challaned and fined!

You could become a lakhpati!