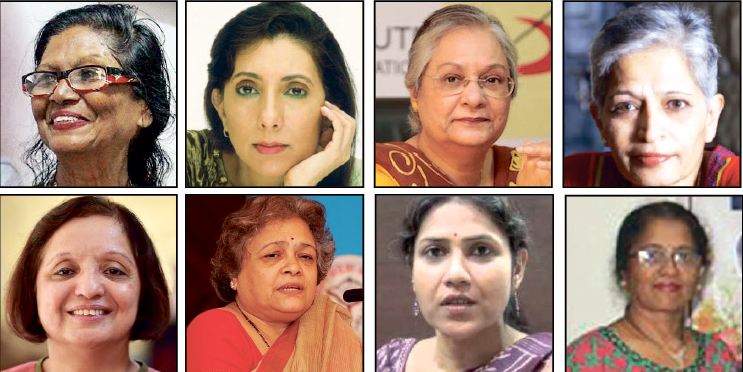 It is true that there are very few women editors in journalism be it in English or vernacular newspapers and the reasons can be quite frustrating, says Tara Narayan