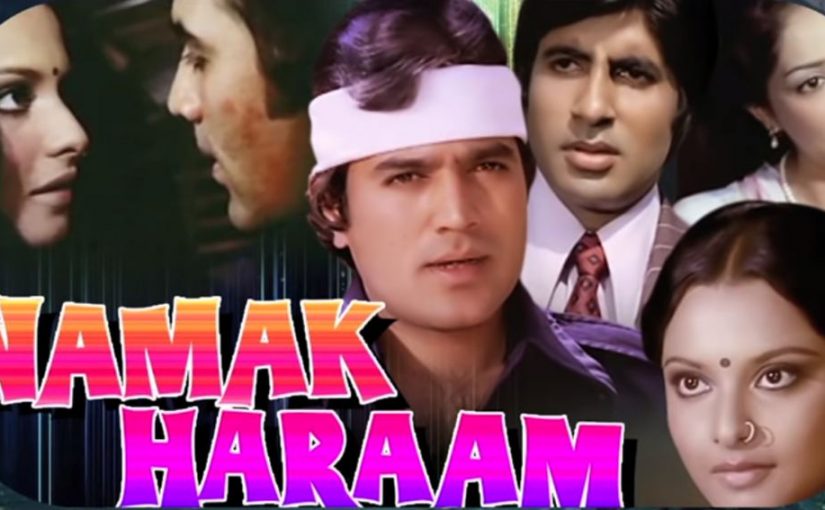 FAVOURITE: Among my most favourite films has been ‘Namak Haram’ featuring Amitabh Bachchan and Rajesh Khanna. The movie was based on management-labour conflict which I thought was the kind of film which should be financed by the FFC

I consider myself to be a veteran of cinema. Way back in the ‘70s I used to write a column on cinema for The Indian Express. I was even selected to be part of the jury for the Filmfare Critics Award where to my disappointment the award went to ‘Dhuvida’. I was present at the first competitive International Film Festival in New Delhi at which the late BR Chopra referred to commercial cinema as randi ka pesha!