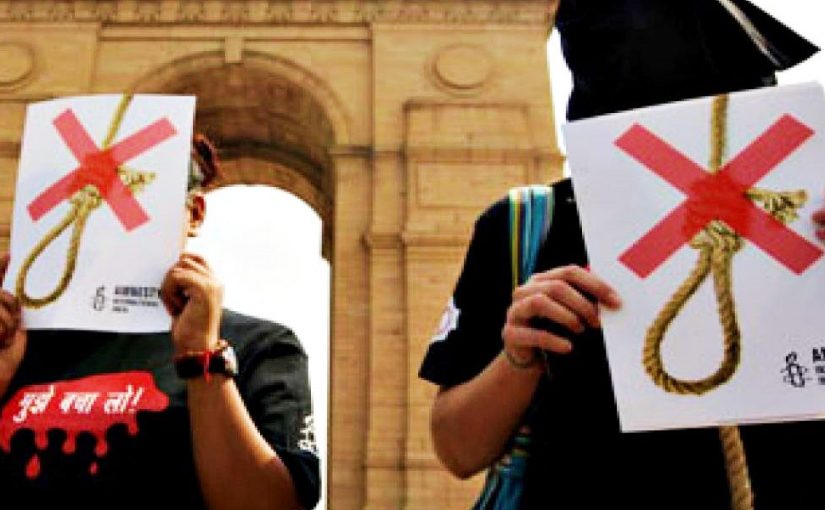 Sentencing – which is a very serious and complex aspect of the criminal justice delivery system and which was before solely within the domain of the courts – has become a ‘public concern’. Photo: Reuters

When courts abdicate moral authority and sacrifice judicial acumen, other bodies arrogate to themselves the authority to deliver justice on the terms which they justify as the call of society.