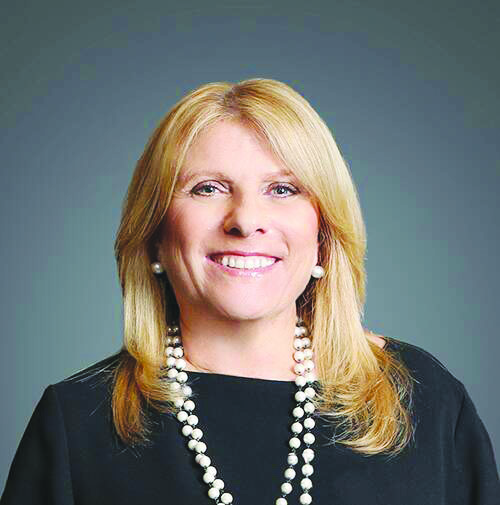 IT can be aptly said that March 8 is a red letter day for women all over the world.  On this day the world celebrates  International Women’s Day (IWD)   which was  first observed in 1911. IWD first emerged from the activities of labor movements at the turn of the 20th century in North America and across Europe. It is a day observed by many countries around the world. On this day women are recognized for their achievements without regard to divisions, whether national, ethnic, linguistic, cultural, economic or political.

Much water has flown down  the Golden Gate bridge of San Francisco since Susan B. Anthony last  said, “Men, their rights, and nothing more; women, their rights, and nothing less.”  The old adage of saying – It’s a male dominated world! – is fading away and losing ground at a faster pace than one can imagine.  Although  women  are scaling greater  heights  globally  in every field and   sphere , the world is yet to witness gender equality everywhere.

There are many countries in the including developed ones, where even today women are still considered inferior to men,  where   women have to play  second fiddle at the work place at  higher positions and gender equality remains a distant dream.  From Evita Peron to Hillary Clinton there has been demands of equal or more rights to women. But has that milestone been achieved?  The gender equality  connotation is yet to see the light of day to its full measure.

United Nation’s  “The Commission on the Status of Women (CSW)” is the principal global intergovernmental body exclusively dedicated to the promotion of gender equality and the empowerment of women. Unfortunately, stark gender disparities remain in economic and political realms. Women and girls represent half  world’s population and, therefore, also half of its potential. Gender equality, besides being a fundamental human right, is essential to achieve peaceful societies, with full human potential and sustainable development. Moreover, it has been shown that empowering women spurs productivity and economic growth.

One of the goals of United Nations Envision 2030 is Gender Equality. This goal has already  been put into practice by some of the world leaders and top most CEOs of the world including President CEO of Celebrity Cruises based at Miami-USA,   Ms  Lisa Lutoff Perlo.  The unwavering efforts of   Ms  Perlo,  who is on an expedition of redefining gender equality,  are making waves.  Ms  Perlo  is a high-impact leader in the travel industry. She is known for her commitment and contributions to gender equality, diversity and inclusion. As a game changer she has set about disrupting what has always been a male-dominated industry.  Celebrity Cruises has partnered up with Malala Fund to support its mission to facilitate 130 million schoolgirls around the world who are out of school to get 12 years of free, safe and quality education. It is hoped that other leaders in all fields will follow her footsteps.

As per Envision 2030 the United Nations is striving hard to meet the following targets for the betterment of girls and women all over the world:  End all forms of discrimination against women and the girl child  everywhere. Eliminate all forms of violence against women and girls in public and private spheres, including trafficking, sexual and other types of exploitation. Eliminate all harmful practices against children, also early forced child marriage and female genital mutilation. Recognize and value unpaid care and domestic work through the provision of public services, infrastructure and social protection policies and the promotion of shared responsibility within the household and family as nationally appropriate. Ensure women’s full and effective participation and equal opportunities for leadership at all levels of decision making in political, economic and public life.

IWD will be more significant and meaningful  only  when all these targets are met and the world becomes a safer and better place for all women and girls to live. Let the time dawn to  celebrate “heroes”  and “she-roes” as well!

(*The writer is a Commerce and Law graduate,  Goan  Konkani writer  and poet,   State  Youth Award winner and a resident of Panjim-Goa.)