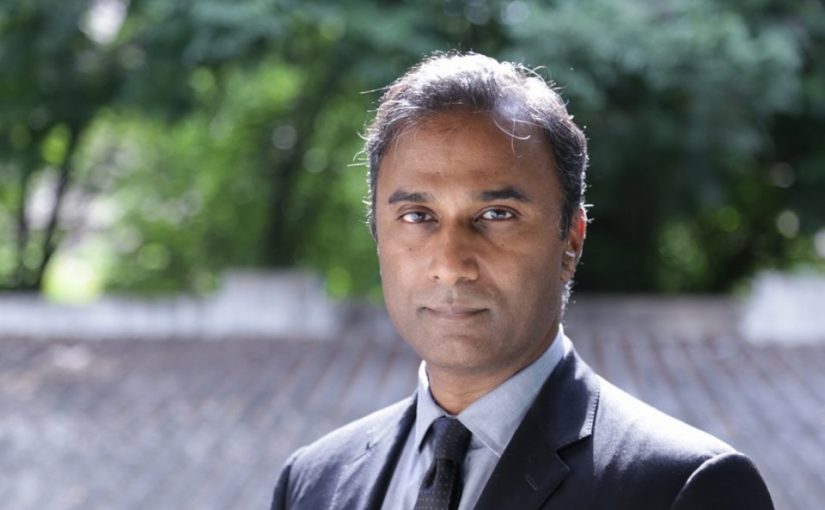 In search of truth, freedom and health for all….. Dr Shiva Ayyudurai

Dr Shiva Ayyudurai is an India-born Indian American extraordinary. He is fighting in the USA for a senator’s seat in the upcoming Massachusettes elections…he is a scientist and revolutionary whose voice speaks from the bottoms-up to people across the world. His growing fan mail is legion across the world as he calls for reformation or “truth, health, freedom” instead of ugly, incompetent, greedy megalomania! Either our civilization lets Mother Earth live so that we may live – or we die like flies caught in the current novel coronavirus pandemic still arguably or unarguably created by a cartel of wealthy powerbrokers around the world from America to China to India. A profile…