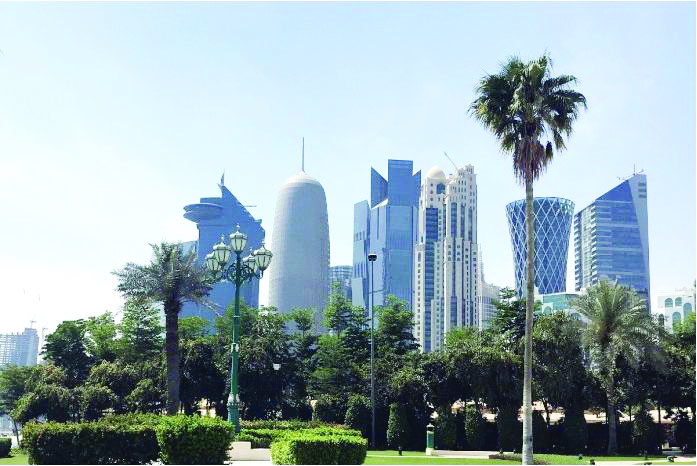 ISOLATED: Many of our stars have all they need or want in the Gulf countries except that they cannot go out due to the lockdown

Cambridge, which is the first medical centre to come out with a vaccine, outlines how the pandemic in India can be treated without lockdown. The Cambridge vaccine is already being produced in India and within a month of its introduction human trials are allegedly being conducted on volunteer patients…….

The Coronavirus crises hit hard on the developed countries across the globe and many big companies have been forced to pull down their shutters. Goans working across the globe did not remain immune to this situation and now thousands of jobless NRI Goans wants to come back to Goa.
According to the reports, the coronavirus pandemic has forced companies to shut down the businesses across the world, leaving thousands of NRI Goans jobless, especially in the Gulf countries. They are hard-pressed and desperately want to come back to Goa, giving one more headache for the state government to deal with.
Officials of the Goa NRI Commission revealed on Tuesday that distress calls are being received from hundreds of Goans working in the Gulf saying hat they want to return to their motherland. According to them, they have not received salaries for the months of February, March.

This situation is not alone faced by the Goans who are working in the Gulf Countries, there are thousands of Goans working in the other countries are facing a similar situation, said the official. The commissioner of NRI Affairs Mr Narendra Sawaikar had asked the distressed Goans abroad to register their names with the commission and the process of registration has commenced.

“The state government has launched a campaign to reach out to the expats of Goan origin primarily to create a database of overseas individuals who wish to return home on account of the COVID-19 pandemic,” Sawaikar tweeted.
Nodal officer for NRI Goans Anthony D’Souza said that literally the entire Gulf has been in turmoil and Goans are losing jobs badly. “The problem is that establishments in the Gulf are closed and they do not need staff. They want staff to go back because of which they are not even paying the salaries. We are receiving calls from Kuwait from Goans who have not been paid salaries,” he said.
Although the situation is very bad but due to the closure of transposition facilities across the globe it is not possible to travel and hence Goans wants the state Government to make special arrangements of the Charter flights to bring them back to Goa.
The state government is already dealing with the issue of seafarers and falling short to it and if you compare the number of Goans who wants to come back from the Gulf Countries it is going to be ten times bigger than the seafarers, the NRI Commission office explained.
According to the reports, at least 50 thousand Goans are estimated to be working in the Gulf alone. Besides, several thousands of them are working in European countries like the UK, etc. “We are hoping that the COVID-19 situation improves and establishments start functioning. If that happens then Goans will get jobs again and not want to come back,” D’Souza said.
He added that the 493 NRI Goans who registered with the state NRI cell do not include 8,500 Goans (including seafarers) with Indian passports who are working abroad and also asking for charter flights to come back.