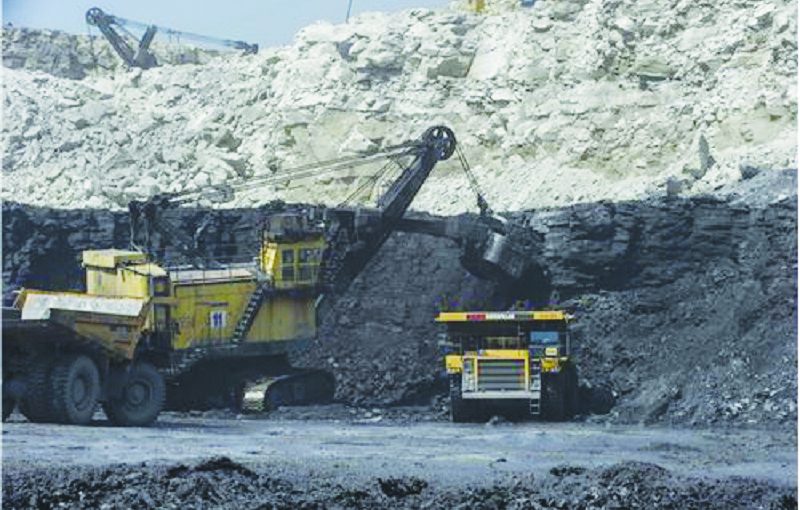 PRIVATISED: The coal industry which was part of the public sector has now been handed over to Narendra Modi’s favorite industrialist Gautam Adani. This means port city Vasco-da-Gama through which coal will be transported will become blacker than ever

The only beneficiaries of the lockdown are the rich and the super-rich for whom Finance Minister Nirmala Sitharaman has announced very generous packages, including privatization of the mining industry and sale of public sector units….