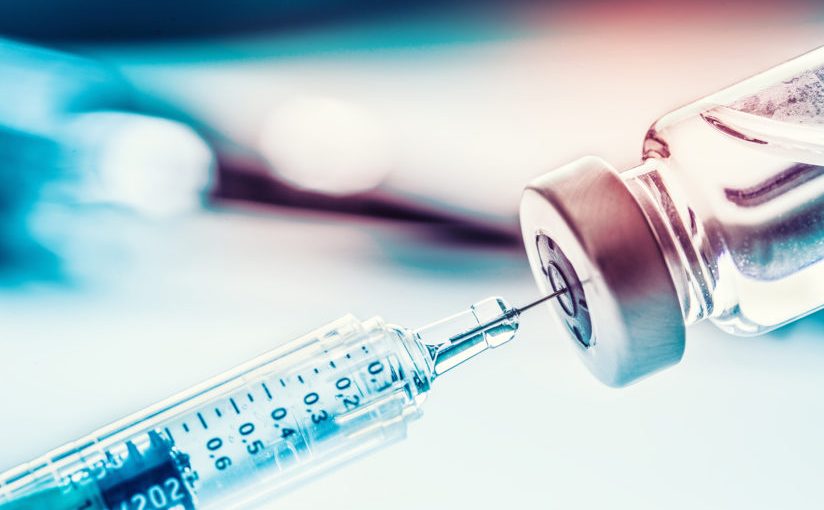 THE WORLD OF VACCINES: How do they tamper with the immune system to compromise it after a slew of mandated childhood vaccines?

According to Rudolph Steiner, Viruses are nothing but the excreta of our toxic cells along with proteins and other stuff which comes out when cells are poisoned.
In the last 150 years through two world wars we have seen such a quantum leap in the electrification of the earth’s environment with electromagnetic waves, radiowaves, radar equipment to do with war surveillance systems across the globe, and what not and what not. technology too much is definitely affecting the earth’s integrity, cosmos beyond earth, as also other life forms big and small who also reside as residents of Mother Earth.
In a nutshell there’re a lot of buyers for the evidence which a section of humankind does not see, hear or pay heed to – too much research and its “gifts” of mindboggling technology now being capped by G5. We may wax lyrical over such technology which ushers in more and more comfort and easy of lifestyles …but in the short and long run it will take a toll of our biological being. For human beings are electrical beings too, have no doubt about that.
Quite simply, this deadly 5G electrification of the earth’s environment is not compatible with our health, it is more destructive than constructive and many in the countries of the earth are actually throwing out their smart phones – enough is enough. Read a book titled The Invisible Rainbow by Arthur Firstenberg You may feel like chucking that smart phone too!