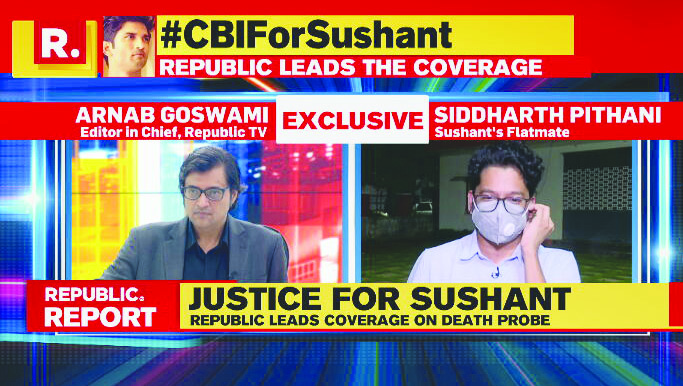 SSR case expose non-stop and around the clock. It’s alleged that Arnab Goswami has paid off thousands of slum dwellers in Mumbai and other cities to keep their TV sets tuned on Republic TV channels 24 hours a day to boost their TRP ratings which form the basis for securing advertisements.