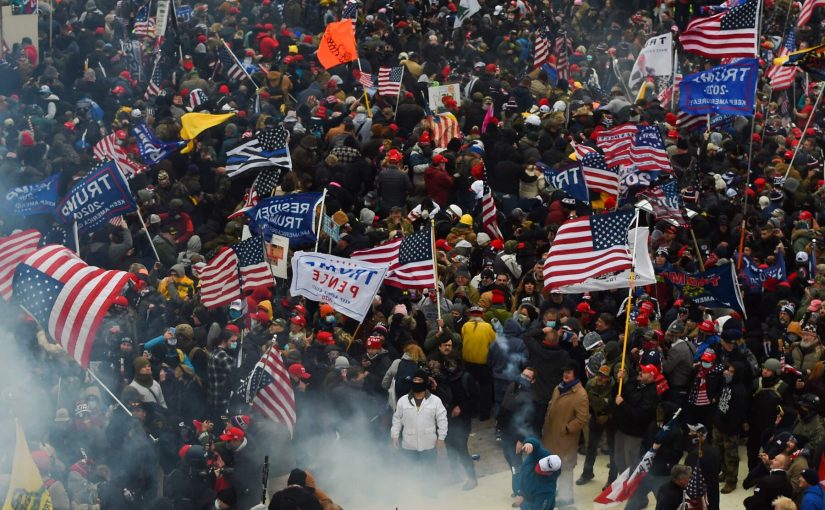 The US capitol which houses the Senate and the House of Representative was vandalized by the supporters of Trump at midnight US time. This was a attempt instigated by Donald Trump to prevent the joint session of the US parliament to confirm the election of Joe Bidden and Kamala Harras as President and Vice President of the US.

The Democrats got a sudden boost senate seat of Virginia defeating the Republican candidate gave control of the Senate to the democrats, the party to which Joe Bidden belongs. The Democrats now control both houses of Parliament. The Senate is the equivalent of our Rajya Sabha whereas the House of Representatives is similar to our Lok Sabha. While the number of candidates for the House of Representatives depends on the population of the state, in the Senate two members are chosen from each state.

After the vote in the Capitol President Trump threw a message from the white house said they would be an orderly transition from him to Joe Bidden on January 20, 2021 when the new President and the new vice President will be formally sworn in. Representatives of both parties condemned the attack on the US Capitol.