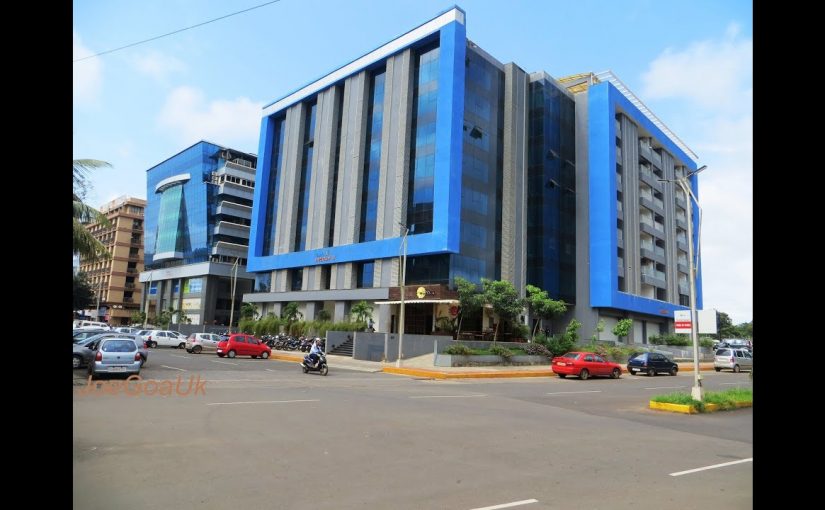 BITTER: IT has been my bitter personal experience that it could take more than two decades to get a verdict in a defamation case. If it is a criminal complaint you have to keep attending the court where it is filed for years to find that the matter is adjourned on some grounds or the other

“If you go to court, you don’t get a verdict, all you do is wash your dirty linen,” Gogoi said at an India Today Conclave-East, recently. He also said that the Judiciary in India is in a “ramshackled” state. TMC MP Mahua Moitra had lashed out at him in the Rajya Sabha.

The Rajya Sabha MP also said that he would not take a legal recourse against TMC legislator Mahua Moitra for her allegations against him.
Rajya Sabha member and former Chief Justice of India and Ranjan Gogoi has criticised the judiciary, saying if one goes to Indian courts they would have to wait endlessly for a verdict, reported India Today.
“If you go to court, you don’t get a verdict, all you do is wash your dirty linen,” Gogoi said at an India Today Conclave East on Thursday. He also said that the judiciary in India is in a “ramshackled” state.
“How important the judiciary is as a constitutional body need not be emphasised,” Gogoi said. “You want a 5 trillion-dollar economy, but your judiciary is ramshackled.”
He said that subordinate courts in India added about 60 lakh new cases to their workload in 2020. Similarly, the figure of pending cases in High Courts have risen by about three lakh and the Supreme Court admitted 6,000-7,000 new cases in the previous year, Gogoi said.
This implies that there are about 4 crore pending cases in the subordinate courts, a little over 44 lakh cases in the High Courts, and about 70,000 in the Supreme Court.
In this context, Gogoi called for a roadmap to improve efficiency of the judiciary. “The roadmap I have in mind is to have the right man for the job,” he said. “You don’t appoint judges the same way you appoint officers in the government. To judge is a full-time commitment. It is a passion. There are no working hours. It is a 24/7 job.”
Gogoi made the comments while responding to a question about allegations levelled by Trinamool Congress MP Mahua Moitra, according to Bloomberg. Moitra had on Monday questioned the sanctity of the judiciary while raising sexual harassment allegations against the former CJI. She had also alleged that Gogoi was made an MP after he ruled in favor of Hindus in the Ayodhya dispute and had rejected an inquiry against Prime Minister Narendra Modi’s government in graft allegations involving the purchase of fighter jets.At the conclave, Gogoi said he would not take any legal recourse against Moitra. “What is this attack?” he asked. “Does a former judge ever get cowed down by attacks?”
He said that the TMC MP did not have her facts right. “If you are making allegations, at least name the person,” the former CJI said. “I have a name and I deserve to be named. Those allegations are wrong in facts.” On the allegations of sexual misconduct against him, Gogoi said: “No discussion about the judiciary is complete without reference to that case.”
In April 2019, a woman, who had earlier worked as a junior court assistant at the Supreme Court, alleged in an affidavit that former Chief Justice of India Ranjan Gogoi had made sexual advances on her at his residence office on October 10 and October 11, 2018. She had sent a complaint to 22 judges of the Supreme Court on April 19, 2019, and called for an inquiry into the actions of Gogoi, who she said not only harassed her, but was also responsible for her subsequent victimisation and that of her family. Gogoi had denied the allegations during a special hearing he called on April 20, 2019. The ex-chief justice had said he did not “deem it appropriate” to reply to the allegations, but claimed they were part of a “bigger plot”, possibly one to “deactivate the office of the CJI”.