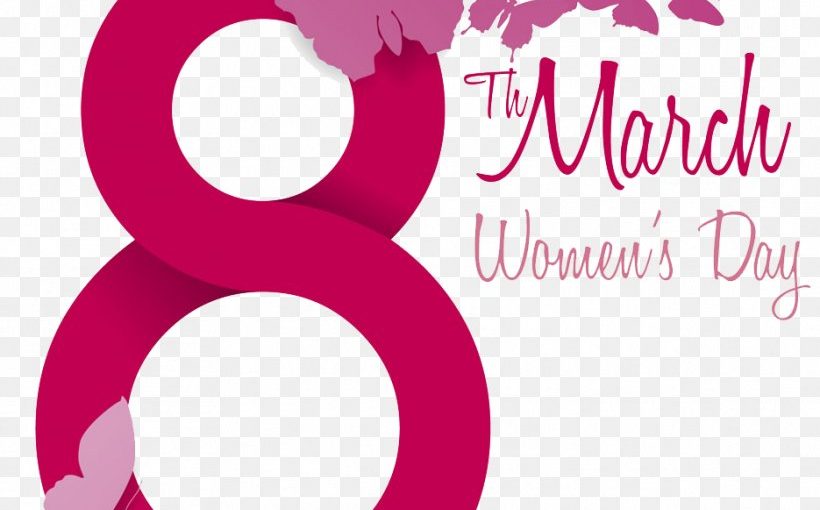 We always think women on Women’s International Day which comes around on March 8! For a change perhaps it would be useful to ask men what they think about IWD and how much they love and/or hate the women in their life. Listen to the few men who agreed to share their views….

Rajan Narayan, Journalist, 73
I LOVE women and hate women but love and hate are two sides of the same coin! All my life I have been blessed or cursed by strong-willed women. A young friend refers to herself as an opinionated woman! My mother was a strong woman from a very rich family. She was perhaps conned into marrying my father who was from a much lower economic status. Who could not keep her in the style she had been brought up in, and this led to bitter fights which often turned physical.
So the lesson I learned is that caste, creed and community do not matter, but a woman from a well to do background should not fall in love or get married to someone from a lower economic class! In this I’m not including women in the West and India who want toy boys and can afford to maintain them!
Traditionally, the man of the house is supposed to provide the means of sustenance. In our traditional societies the woman is supposed to be the hand maid of a man and a homemaker. In practice the man in pursuit of his career and providing for his family and children is so busy that he does not have the time to spare for his wife and children. This leads to resentment.
Which is why I believe that if you get married to a person from your own class your chances of being happy are much better. You will not be weighed down by the burden of expectations! I am being accused of generalizing but it is possible that there are many understanding women and indeed, there are cases of foreign women from the upper classes giving up everything to come and live in Indian villages.
But there is a difference between love and marriage. When you’re in love you only present the best face. You do not share your insecurities and expectations. I believe that love can very quickly turn into hate if expectations of either party are not met either physically or financially. We in India do not recognize physical compatibility as an important element in marriage. Most Indian men are not aware of the sexual fulfillment of the woman. They do not think that the woman has an equal right to sexual satisfaction. The Church holds classes for couples who want to get married. These are conducted by psychologists. I think every religion should conduct residential workshops so that couples know each other and what loving entails and also what they love and hate about their partner.

Vijay Gurnani, 69, shipping consultant
I love women because they are no more a weaker sex and they can do everything that a man can and sometimes even better. There is no such word like hate in my dictionary so I don’t hate any woman!

HOW MUCH DO YOU KNOW ABOUT WHY WE CELEBRATE INTERNATIONAL WOMEN’S DAY?

International Women’s Day has a long and distinguished history! It goes to more than a 100 years when the seeds were sown with women working in factories seeking equal pay for equal work in England and also in America. In 1908, 15,000 women marched through New York City demanding shorter working hours, better pay and the right to vote. It was the Socialist Party of America which declared the first National Woman’s Day a year later.
We also have the story of Russian women demanding “bred and peace” in a war-time strike in 1917, during this four days strike by women the Tzar was forced to abdicate and a provisional government granted the women their right to vote. The day was first celebrated in 1911 in Austria, Denmark, Gemany and Switzerland and the centenary was celebrated in 2011.The day became official in 1975 when the United Nations approved it as a day for celebration with the first theme in 1996 being “Celebrating the Past, Planning for the Future.”
Earlier on March 8, 1946, feminists in Italy had chosen mimosa flowers as a symbol of strength, sensibility and sensitivity for Women’s Day. The Socialist Party of America declared the first National Woman’s Day in 1909 and it was observed in New York. Then the German feminist Clara Zetkin asked for it to be declared as an international day at the International Conference of Working Women in Copenhagen in 1910. A hundred women from 17 countries accepted her suggestion and the movement took off across Europe.
So International Women’s Day is celebrated on March 8 round the world. It is a focal point in the movement for women’s rights. In 1977 United Nations recognized the day and declared March 8 as International Women’s Day across the globe. This day celebrates the social, economic, cultural, political aspirations and achievements of women.
This year the theme for IWD is “Women in Leadership: Achieving an Equal Future in a Covid-19 World.” We celebrate the tremendous efforts put in by women and girls around the world in shaping a more equal future and recovery from the pandemic, highlighting the gaps which remain. It is part of the overall 2021 theme this year which is to choose to challenge. This states that women are responsible for their own thoughts and actions every day and they challenge the world every day. The theme further stresses that women can choose to challenge gender bias and inequality anywhere around the world.
Interestingly, the colors often symbolizing IWD are purple, green and white, “Purple signifies justice and dignity. Green symbolizes hope. White represents purity.” The colors originated from the Women’s Social & Political Union (WSPU) in the UK in 1908. International Women’s Day is a national holiday in many countries, including Russia where it’s said the sale of flowers doubles during the three to four days around March 8.
Arguably, in India we’re still a long way before we may celebrate women as either exemplary prime ministers or chief ministers! Not that India does not run short of having women of 24 carat gold, who have contributed majorly towards the progress of women vis-à-vis social and economic independence. We have our Infosys’ Sudha Murthy and before her names which ring a bell are Ela Bhatt, Medha Patkar, Vandana Shiva, Kiran Nadar, Kiran Majumdar Shaw and some more who are very much around to count for something admirable. Every year BBC puts out its list and documentaries of 100 of the world’s most influential and inspirational women and it would be interesting to see how many of them will be from India this year!