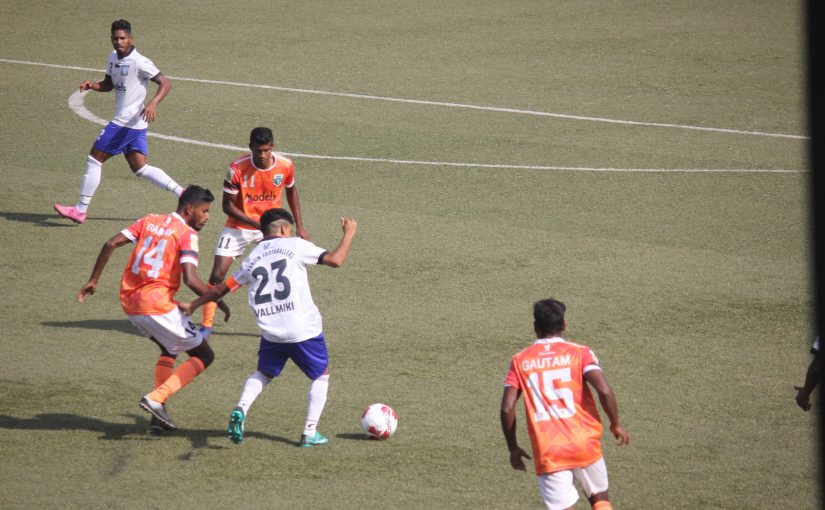 Suspicious The evidence of the match fixing against Sporting Clube de Goa has no concrete basis but it is merely a conflict of interests that have brought on the suspicions.

Sporting Clube de Goa were docked three points and three goals from their 2019-20 season by the ethics committee of the Goa Football Association. This comes as a setback for the Panaji based club who were declared champions alongside Churchill Brothers in the 2019-20 season that was cut short due to the pandemic lockdown.