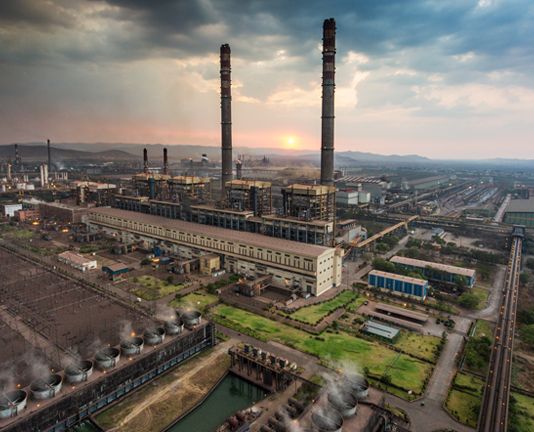 REWARDED: Naveen Jindal, an industrialist close to Narendra Modi, claims he is receiving death threats for his tweets against Prophet Muhammad.

Naveen Jindal, for whose benefit the double-tracking of South Western Railways in Goa is being carried out to supply coal to his factory on Hospet, has reportedly received death threats for his tweets against Prophet Muhammad.