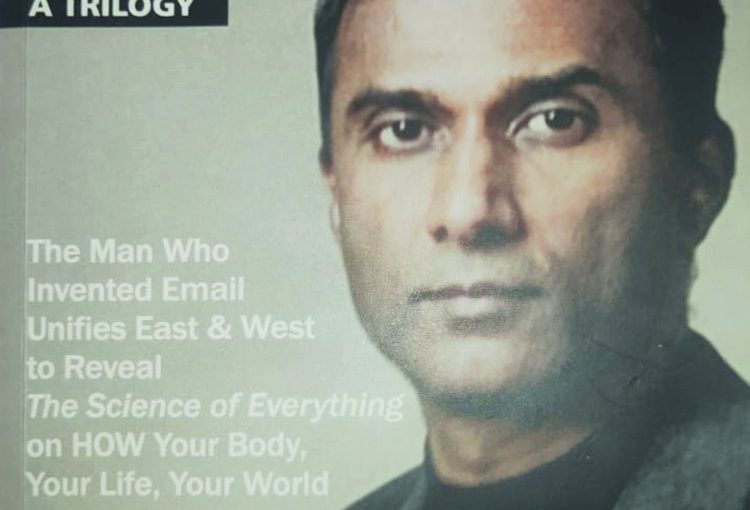 Dr Shiva Ayyadurrai says science of systems is not so much about what to think but how to think and thats what young people can be trained to do for a better, happier, future