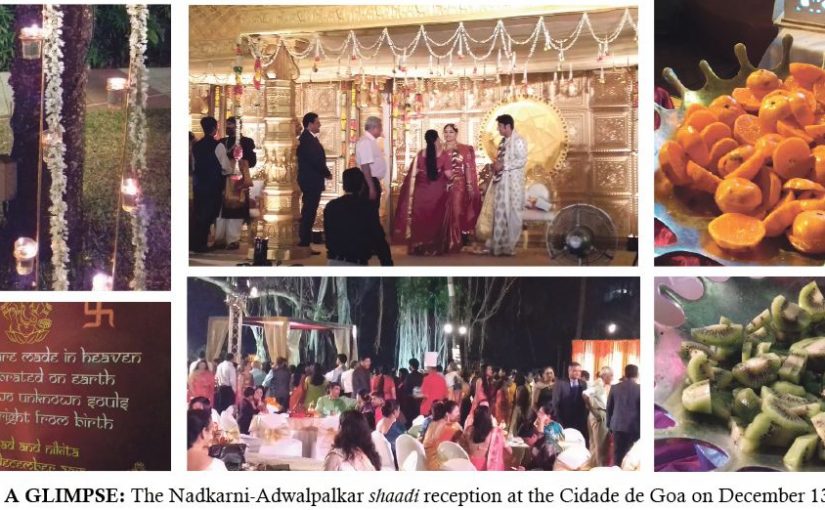 SOME food for thought! My new year resolutions have now more or less standardised even if I make no big headway with many of them. In 2017 I’ve decided that even if it is a bit too late, I’m going to seek an independent life for myself. No more emotional, intellectual or financial dependencies.

After that I’m going to accept that I’m sailing in my 60s in choppy waters and I’m not going to try to re-capture youth maniacally. There is something called growing older gracefully and this begins with acceptance. I watch all these women, my contemporaries, doing what not to stay young forever and my heart sinks. I’m not going to try copying or envying them in 2017!

But my real resolution for  2017 is to take better care of my badly battered heart and its attached cardiovascular system (like the tree of life). That means eat more organic, fresh, green food and less cooked to death food. Another one: Stop thinking that love just exists and should fall into my lap. Love doesn’t just exist. We have to create it daily like a bit of magic against all odds and after that we may not subtly concentrate on killing one another off for all kinds of pathetic reasons.

I always tell folk I love that regardless of whether they love me or not I love them enough to want them to be happy. Take it from there and live peacefully ever after. Never mind that one may be surrounded by overt/covert envy or hate. That’s the sum total of my new year resolutions for 2017 which I hope won’t be half as bad as 2016. Perhaps much of it was just in my imagination.

THERE are two kinds of people around me – the rich and bored and the not-so-rich and bored. Of course it’s easier to be the former. I’ve been trying to analyse this make-believe hype we build up every year and now it’s with the help of phone technology. We prefer to spend messages/videos of this, that and other of the good life and we rejoice with every calming, soothing, beguiling picturesque video clipping and pass it on to another friend with the press of a few buttons. But if I call up a friend (surprise, surprise), nine out of 1 0 times she or he won’t respond!

There I was out on my balcony on new year’s morning with steaming cup of ginger-mint tea, calling up friends to wish them. Only one took the call and spoke to me for exactly five minutes. But I was so gratified. I suppose there are good reasons: I don’t want to talk to you right now even if I’ve just texted you a glorious video clip; I’m busy with my prayers/meditation/chanting/yoga/ exercising; I’m making breakfast. I’m in no mood to  talk first thing in the morning, especially when you can be so argumentative or negative about everything!

I too am caught up in this new behaviour pattern and suddenly my smart phone is warning me this pack is over, that pack is over, recharge talk time, recharge internet time, and do it quickly if I don’t want to be incarcerated in a dark dungeon of a dead smart phone! Smart phones with their myriad services are a challenge to stay within one’s humble budget, if you know what I mean.

I’ve become so dependent on my smart phone which “thinks” it is smarter than me, and the hubby is even more embedded with his! Is preferring to text all the time an indication of how insecure we’ve become with more technology to retreat and hide in, dictating how we react and respond? Think about all this while I switch subjects.

THERE is always something left over from the last year to write about and I have this last grand wedding reception I attended. My loaded friend who lives half way up a mountain called to wish me for the new year and asked if I’d been attending any more grand weddings. Gleefully, I fed her the details which she lapped up. The hubby said, “Let’s go. I’ve watched this man climb the ladder of fortune from the bottom rung upwards and he’s never taken a toss.”

Who? Actually, Goa’s flamboyant advocate general Atmaram Nadkarni (appointed additional solicitor general of India in 2016). It was the wedding reception of his daughter Nikita Nadkarni to Shripad Adwalpalkar at the garden grounds of the Cidade de Goa on December 13, 2016. My goodness, that was an awesome queue snaking past the glorious banyan trees of the lawns by the time we got in after 8.30pm. As guests traipsed down the stairway to the pool and lawns, they were welcomed first with a pudi of freshly roasted popcorn and further up, someone offered glasses of steaming hot rasam. It was a good idea, considering the sea wind was blowing in bitterly cold. But I turned down the offer because I didn’t want to spoil my appetite for dinner temptations later on!

This was my last wedding reception of the year and it turned out to be another whopper. Seeing the long queue to wish the couple, like many others we thought it was a better idea to dine first and greet later. The foodie feast spread offered a Saraswat Brahmin-Maharashtrian combo. There were also these fat baby idlis at the south Indian counter which I decided to make a feast of. Elsewhere, there must have been Continental, Chinese and what not, but leading to the desserts section, there was an exotic cut fruit bar which lured me.

Several guests were also being lured and helped  themselves to kiwi, apple, pineapple, papaya, banana, guava, little mandarin oranges in pretty halves – I’m not sure if they were tangerines, nectarines or clementines. They were definitely to live for. A little container of chaat masala was alongside in case you felt like jazzing up your fruit plate. Honestly, I can’t think of better hors d’oeuvres than such a cut fruit station, although folk treated it as part dessert offerings.

I dare say a cut fruit bar is something of a fresh idea for a wedding feast and an ideal substitute for those shunning sugar-ghee laden desi sweets. I know folk who don’t touch sugar at all these days considering how it is indicted in cancer (latest research). We wished the couple, chatted a bit here and there, watched the lovely scene of flickering flower-strung lamps as part of the garden décor and then it was time say our farewells even as more folk were streaming in. We had a meetha paan on the way out and said goodbye to that masterpiece of an elephant crafted out of flowers – chrysanthemums, asters, roses, marigolds, rajnigandha, chameli. Only at Hindu marriages I get to see some of our desi flowers and they fill the sense with a high.

I’VE had my fill of weddings this December turning January. While wishing a bridal couple, among other good wishes, I’ve taken to advising them that they treat marriage like a bit of fine crystal to be handled with care! If you have better analogies write in to me and I’ll share them here.