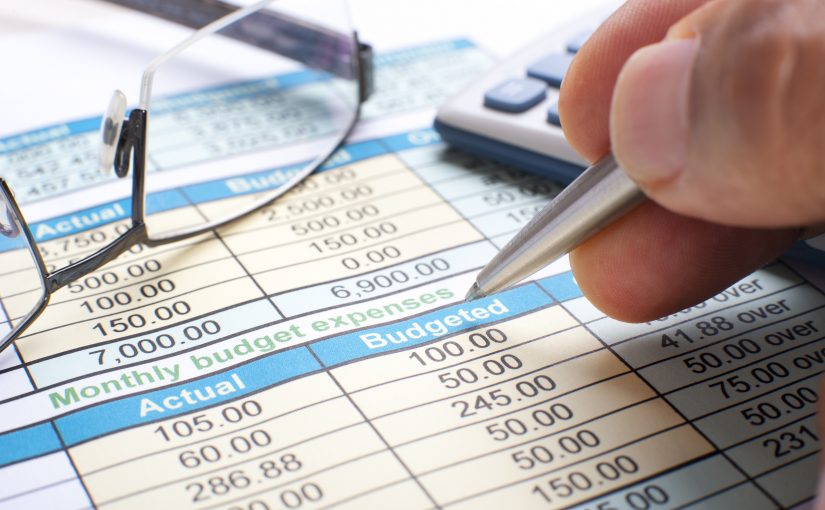 There were doubts whether the budget would be presented on February 1 as decided by Finance minister Arun Jaitley since it conflicted with the election schedule.

Traditionally the Budget is presented on the last day of February. It was on Jaitley’s insistence that the date was advanced to February 1. All opposition political parties suspected that this was done to enable the ruling party at the centre to influence elections in the states of Punjab, Goa, and Uttar Pradesh among others.

The opposition even approached president Pranab Mukherjee seeking a postponement of the Budget to the second week of March after the announcement of the poll results. The Supreme Court however permitted the central government to present the Budget on February 1, provided no announcements were made favouring the states going to polls from February 4 onwards.

The Budget presented in controversial circumstances  was an anti climax. There were expectation that people who had suffered because of the demonetisation of the `1000 and `500 notes would be rewarded. Indeed the Aam Aadmi is still suffering as the total limit of withdrawals has not been increased from `24,000 a week. It was expected that the Finance minister would increase the tax exemption limits, that he would provide substantial relief to the middle class who were the worst-affected victims of the notebandi. In the end, the Finance minister disappointed both the aam aadmi and did not even make any special gesture towards the aam aurat and the senior citizen.

In the 2017 Budget, there is no increase in the exemption limit. The only relief offered to the aam aadmi is that the income tax rate for individuals earning between `2.5 lakhs and `5 lakhs has been reduced to five per cent from 10 per cent. This will also provide relief to those earning between `5 lakhs and `10 lakhs.

There has been no relief to big corporate houses though there has been significant relief for micro, small and medium-scale industries (MSMI). Corporate tax in the case of MSMI has been reduced to 25 per cent from 30 per cent. All MSMI with a turnover up to `50 crores that comprise more than 80 per cent of industries in the country will benefit from the reduced tax rate. In addition, medium and small units involved in manufacturing equipment or parts for digital payment systems will benefit from excise and custom duty exemption.

When the Bharatiya Janata Party (BJP) and prime minister Narendra Modi talked about reforms in the funding of elections, nobody expected the Finance minister to take any action so soon. The rule so far has been that political parties did not have to account for donations made to them in cash up to `20,000. This was taken advantage of by all political parties which claimed that 80 per cent of their funds amounting to thousands of crores comprised donations of less than `20,000. To plug the loophole  in election funding which was used to convert black money into white, the limit for making donations in cash has been drastically reduced to only `2000. The absence of any limit on the number of donations of `2000 permitted still leaves scope for cheating by political parties.

Life will continue to be mushkil even 80 days after notebandi. The government is no mood to relax the ceiling of `24000 a week from ATMs or even from savings bank accounts. This means that the aam aadmi and aurat still cannot withdraw their own money from the bank in as much amounts as they want to. The ceiling on withdrawal for weddings continues. More mushkil has been imposed by the Finance minister who has ruled that no financial transaction can be made in cash for over an amount of `3 lakhs. You can neither receive or pay amounts of more than `3 lakhs in cash. The only choice you have is to make payments by cheques, debit card or by direct bank-to-bank transfer.

In view of the imminent implementation of the General Good and Services Tax( GST) which is expected to substitute all the other taxes such as VAT, excise, luxury tax and entry tax, the Finance minister has not made any proposals on the decrease or increase in excise duty or customs. The only relief provided is that the customs duty on liquid natural gas cylinders has been reduced from five per cent to 2.5 per cent. But the price of cooking gas could still go up if crude oil prices in the Gulf increase.

For the first time the Railway Budget has been included in the general Budget. In the past, the Railways has always had a separate budget. Several steps have been announced to modernise the railways. The main stress will be on rail safety. The Budget also holds up the hope of the railway system connecting important tourist locations in Goa and other parts of the country. The government has also decided to sell all surplus land owned by the railways to raise money for modernisation. Many of the recent accidents on the railways are attributed to failure of rails which are more than 50 years old in many case.

Among the other highlights of the budget are attempts to double the income of farmers. It is proposed to review the Employment Guarantee Scheme. Many new schemes are to be introduced to upgrades the skills of the youth so that they can get jobs. The Finance minister is very keen on promoting a digital economy. In taxation, the policy would be to honour the honest and punish the dishonest.