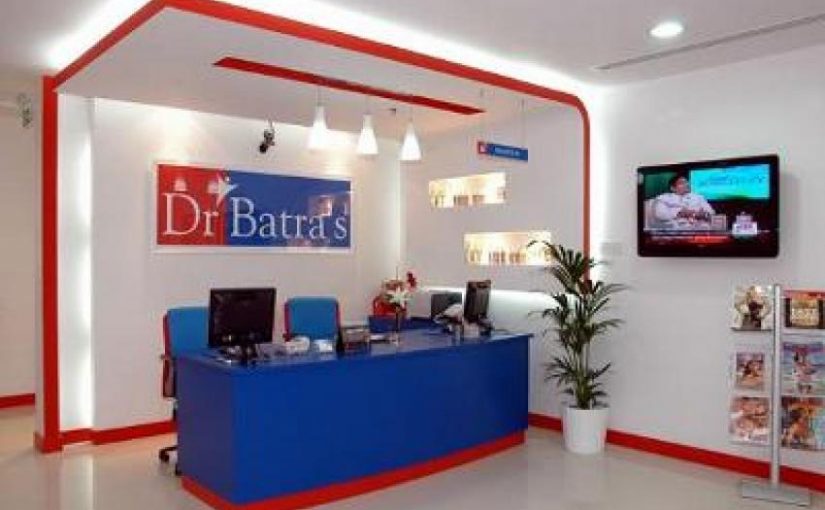 HOAX: Dr Venkatraman, Nobel Laureate in Chemistry, of Indian origin, has questioned the claims of homeopathy being a science, and warned people against being taken for a ride

The Nobel prize winner for Chemistry Dr Venkatraman Ramakrishnan has rubbished Homeopathy as unscientific and compared it to astrology, both of which are misused to fool the gullible

Pointing out that India is the only country where a constitution asks for promoting scientific temper, the chemistry scientist said India needs a more rational outlook on such practices.

Explaining that astrology evolved from the human tendency to look for “patterns, generalise and believe”, Ramakrishnan said, “There is no scientific basis for how movement of planets and stars can influence our fate. There is no reason for time of birth to influence events years later. The predictions made are either obvious or shown to be random.”

“Once beliefs take root, they are hard to eradicate,” he commented, adding, “A culture based on superstitions will do worse than one based on scientific knowledge and rational thoughts.”

Contrary to the general notion that homeopathy originated in India, the scientist also clarified that it was a practice started by a German.

“They (homoeopaths) take arsenic compounds and dilute it to such an extent that just a molecule is left. It will not make any effect on you. Your tap water has more arsenic. No one in chemistry believes in homoeopathy. It works because of placebo effect.”

Ramakrishna was however appreciative of modern day astrology considering the more specific scientific advancements made.

“Alchemy is based on beliefs but accumulated huge amount of data about properties of substances and led to modern chemistry. Astrology was struck in past but modern astronomy has made huge exciting discoveries like the black hole, pulsars etc.”

The onus ultimately lies on humans, for science to be accurate. “Scientists are humans. We have egos, superstitions etc. What is required is to test our ideas by experiments which protect us from false beliefs.”

To elaborate, he cited the cold fusion theory. Initially claimed by Martin Fleischmann and Stanley Pons, the much-hyped theory was later proved to be unfounded. “In 2011, it was claimed from CERN experiments that neutrinos travel faster than light. Later, it came out that it was a measurement error,” Ramakrishnan said and added that sometimes scientists propose ideas well outside their area of expertise and make mistakes.

So did planes really exist in ancient India, as claimed at the Indian Science Congress in Mumbai last year?

“It was surprising for me that Indian science academies did not condemn it. Science has to be based on data. You have to show that you did it and others should be able to verify it. It is impossible that India had plane technology 2000 years ago.”

Science in India has nevertheless become more exact over time. “In the last century alone, life expectancy has doubled. It is because medicine has become scientific and evidence based. There is better understanding of physiology and biochemistry and many diseases have been eradicated.”

Ramakrishnan, who was awarded the Nobel Prize in chemistry in 2009, was speaking at the Panjab University at Chandigarh to deliver the Har Gobind Khorana lecture on ‘On Nobody’s Word: Evidence and Modern Science’.