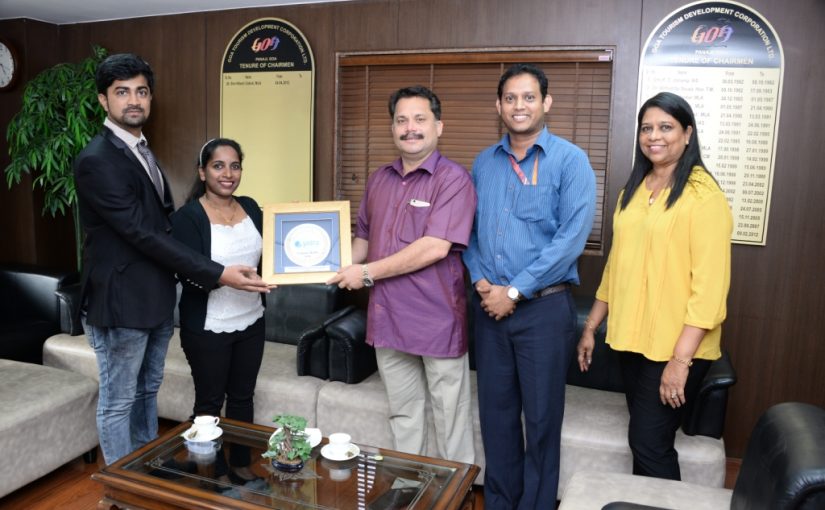 It is also a severe prejudice to those unemployed aspiring to join the government service and to young officers awaiting promotion. No one is indispensable and steps should be taken well in advance to replace those retiring. There are, however, some officers who just will not retire as they cannot live without feasting on government perks and freebies.

All good things need to come to an end. And there is something known as “retired life” which many government officers unfortunately cannot come to terms with. We need to invest in our youth and give them a chance. The power, diversity and potential of our youth could energize the bureaucracy into a vibrant engine to tow Goa out of the woods. The great American writer Robert Heinlein had said: “Age is not an accomplishment, and youth is not a sin.”

A government that has failed to answer the second set of questions wants us to be interested only in the first set of questions! Let us stop falling for this bait please.

IT is well known  from scientific journals that coal contains toxic elements like mercury and lead, arsenic, chromium and many heavy metals that are also toxic. Thus it is imminent that coal dust contains traces of these poisonous elements which causes several health hazards such as lung disease, kidney disorders, congenital defects besides many other diseases. It would be in the fitness of things to immediately suspend coal handling facilities at MPT until thorough measures to avoid health hazards  to the people of Vasco are investigated so as to bring them immediate relief. The people of Vasco should not be held hostage to the sinister designs of the Jindals, Adanis and Vedanta group of companies whose sole motive is to profit at the cost of the common people.

THE decision of the previous BJP government to declassify the coconut tree, thus facilitating wanton felling of the palms for setting up of industries, has led to the soaring price of coconuts as well as various other products. A fairly large coconut which is an essential ingredient in the Goan fish curry and other sweet delicacies is now costing `30. Tender coconuts which much sought after during the summer to beat the heat are being sold at `40 and coconut feni, which is a Goan special, has become a sparse beverage. The palm toddy as well as coconut vinegar are now rare commodities. Coir mattresses and floor mats have almost become non-existent. People should be given incentives to grow coconut palms so that coconuts and its produce and products can make a comeback in the Goan market the prices become affordable by increasing availability. Let’s also make the towering coconut palm our crowning glory by planting by planting saplings and nurturing our coconut groves!