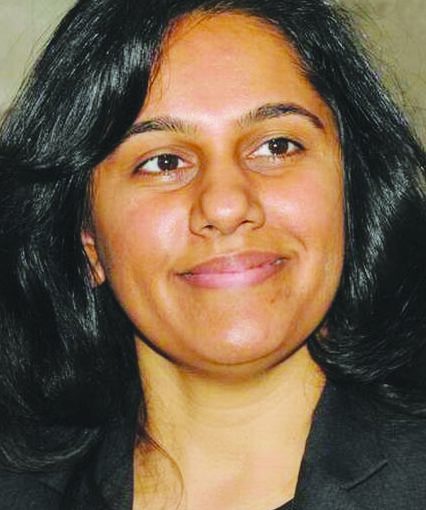 Fresh food and grocery chain Godrej Nature’s Basket (GNB) on Thursday acquired a minority stake in Goa-based grocery chain Magsons Group as it embarks on an aggressive expansion in tier I and II cities.
The move is expected to boost GNB’s presence in the western market. The company did not disclose the size of the deal but said it will work with Magsons Group on assortment, merchandising and sourcing to bring them in line with its product strategy.
Last year, GNB said it will restructure its business from being a premium store with thousands of global products to a store that stocks fresh fruits and vegetables and focusses on everyday grocery needs and had put up a revenue target of `1,000 crore for itself to achieve by 2022.
However, in a chat with BusinessLine, Avani Davda, Managing Director, GNB, said the company expects to achieve that target in 2020 itself. Already at `320 crore for FY2018, she said, “We expect to close the current financial year with a `500-crore turnover. With this, we should reach the `1,000-crore revenue target by 2020 itself and will be profitable by 2022”.
The minority stake in Magsons will give GNB access to the chain’s 13 stores that have a revenue of about `50 crore.
The Magsons Group is a popular family-owned grocery chain operating since the 1990s. It runs 11 stores across Goa and caters to a wide spectrum of society.
Talking about the strategy to acquire a minority stake in Magsons, Davda said the company wants to grow profitably and therefore will be looking at an asset-light model.
“If I were to go and open up in Goa, it would take two-three years to set up 12-13 stores, scale them up in a different way. But with this, we add to our topline as well as improvement in the margin to our bottom line,” she said.
Playing down the threat from online grocers like Amazon, Flipkart and BigBasket, Avani said: “We don’t see consumers ordering fresh food online. I think a lot of hyper locals have tried it. Different models have not worked. About 15-20% of our business comes from home deliveries and online. About 45% of these baskets are fresh foods. If you look at other grocers, the majority of the customer baskets are dry products or ambient products.
“Yes, there is a threat from online stores. But I think we are well poised because every delivery that we make, we are profitable, unlike our competitors who are scaling up but at the cost of profitability.”

School education set for major overhaul
The State government is set to overhaul its over four-decade-old Goa Board Act 1975 to bring it in sync with the current education system. Apart from introducing new clauses to control, manage and direct school education in Goa, the government plans to incorporate recent amendments that have been introduced to the Act for the holistic growth of education.

PROGRESS ONLY ON PAPER
Several legislations passed by the Goa Assembly between 1988 and 2017 are yet to be implemented. In most cases the reason for non-implementation has been delay in framing rules and government apathy. Among the legislation yet to be effectively implemented is the Goa Public Gambling (Amendment) Act, 2012. Five years later, neither have the rules been ﬁnalised, nor a gaming commissioner appointed as promised. “Rules to monitor off-shore and onshore casinos have been drafted but the government hasn’t approved of them yet,” an official said.