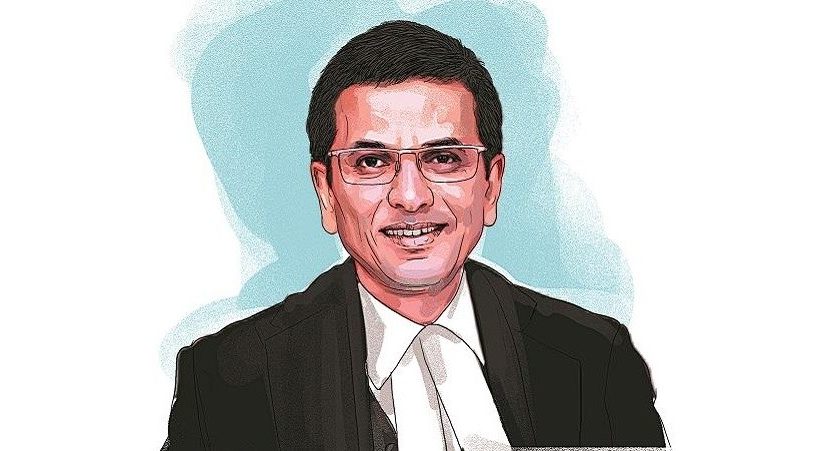 Minority views in constitutional judgments cannot be enforced, but they often carry “brooding wisdom” which becomes the majority view after a generation of judges. This has happened in the Supreme Court several times in the past when dissenting views became majority views.
Therefore, the dissenting judgment of Justice D Y Chandrachud in the Aadhaar judgment on September 27, 2018, could be carrying seeds of wisdom that might be recognised by a later set of Supreme Court judges