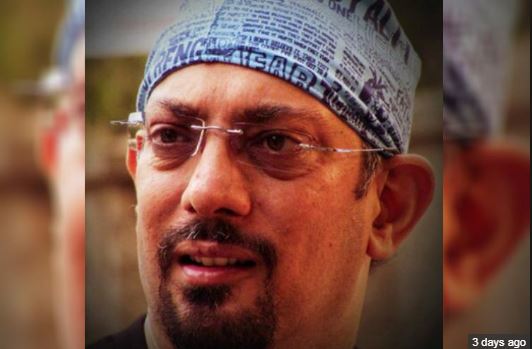 PREDATOR? Editor for the Times of India in Hyderabad, KR Sreenivas, has been sent on “administrative leave” after seven women petitioned the newspaper to take action against him

While the TOI says an impartial inquiry is ongoing about the allegations against KR Sreenivas it’s too soon to say where the cards will finally fall in the murky world of molestation in the Indian media. What’s extremely disturbing is how everyone turned a blind eye to a known problem until now