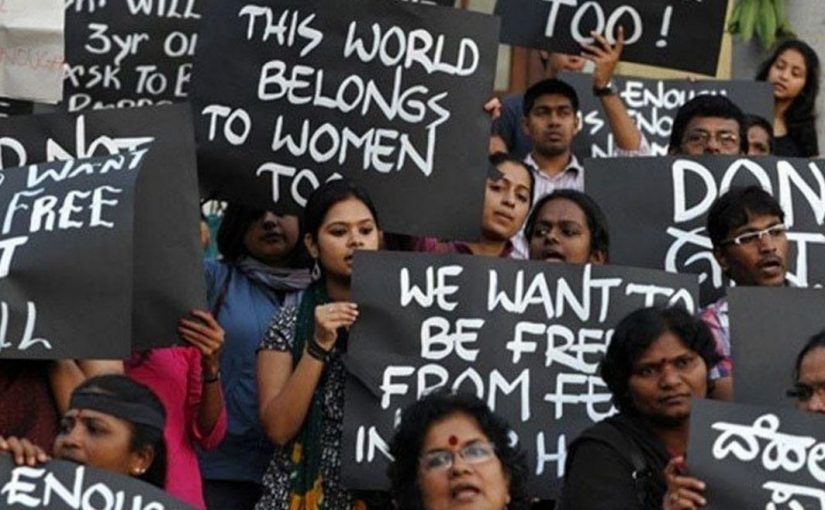 NOT ENOUGH: The Editors’ Guild of India in a statement on Thursday hoped that the former union minister will “also display the grace to withdraw the criminal defamation case.” “While MJ Akbar is entitled to all legal instruments available to a citizen to seek vindication, it would be paradoxical for a veteran editor to employ the instrument of criminal defamation. More so for Mr. Akbar who happens to be a former president of the guild,” the statement added

M J Akbar’s resignation from the Union government is a seminal moment in the story of India’s women. It might have been better for the BJP government if it had seen the writing on the wall and reacted quickly, instead of trying to brazen it out