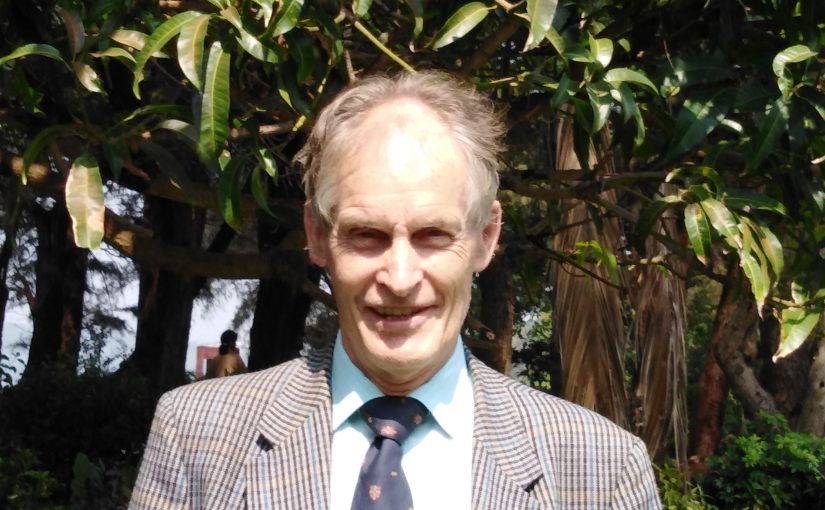 INDIAN AT HEART: Prof Hankey has been teaching meditation for years and is probably more familiar with Sanskrit than many Indian scholars

In the first of a series of articles, ALEX HANKEY, a charming Englishman with a Ph.D from MIT, recounts his journey from a curious 12-year-old boy to a man who fell in love with all things Indian and wound up on the faculty of the Swami Vivekananda Yoga Anusandhana Samsthana, a deemed university in Bangalore