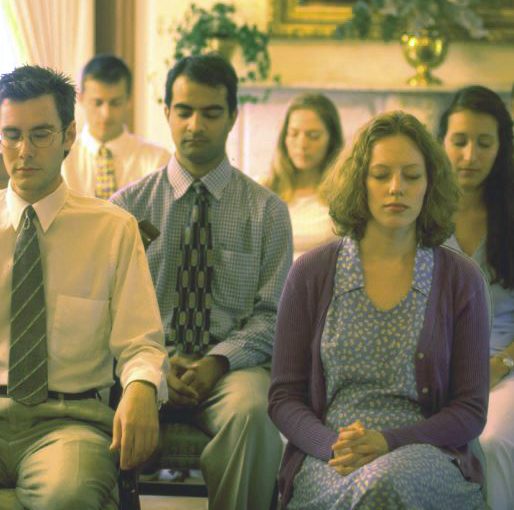 In his continuing series of articles, ALEX HANKEY recounts how the Maharishi challenged him and others to pursue parallels between the Vedic sciences of ancient India, and the modern western sciences…