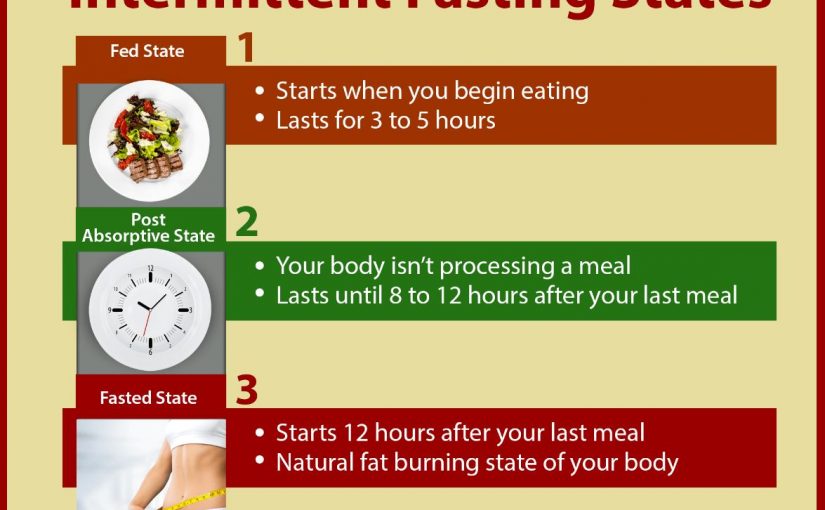 IT’S natural that post-New Year blues of the foodie kind set in! By the time the festive season is over I’ve been overtly and covertly, grossly and subtly exposed to so much food that by first week January I wish I never had to see food again, not even visually. Never mind that I’m a foodie and I’m not supposed to hyperventilate like this…when I see so much food tamasha all around our affluent urban lives and the temptation to keep popping things into the mouth is endemic.

I mean here I am trying to knock off ten kilos at the very least but by the time Deepavali, Christmas, New Year is over I’ve put on kilos instead of lost them…how easy to put on and how difficult to lose it, especially all the old stubborn donkeys’ years old yellow fat piled around our organs, squeezing us to death. Do you know that even children nowadays suffer from cirrhosis of the liver and this is not because of alcoholism but junk eating (hamburgers, fries, fried foods, biscuits and cookies, cakes and pastries, sugary drinks galore)? Who cares!

Come to think of it the only folk who starve are those who starve out of necessity like my maid who tells me she eats little else but ragi roti and some garlic chutney day in and day out. The funny part is one may not be in control of anything else but surely what we put in our mouth is within one’s very own control??? With me it’s a constant problem finishing food rather than chucking it…last evening’s upma, leftover masala idli, the piece of cake idling in the fridge for over a week, if there’s rice make some dal and finish it. But never, never chuck anything lest I die of guilt! You will say why cook so much then? There’s no clear answer to that because I’m fixated with the idea that it is always better to cook more than less.

AND lately there’s all this talk in the air around me about how every fit and fine person is into something called intermittent fasting. It’s the latest in a long line of impossible to do theories to put into practice….says a friend of mine, “Why don’t you practice intermittent fasting? That is fast clear from 7pm onwards to say 12 noon the next day, give yourself just a four or five hour window to catch up with eating whatever you wish!” It works like wonders for her.

Or try the ketogenic diet whereby if you restrict carbs the body goes into ketogenic mode and liquidates all the ancient fat piled in body beautiful to release a constant fuel of glucose to stay alive…it’s really fasting mode indefinitely until one is down to a more desirable size and over and over again I hear that even diabetes gets cured if carb calories are curbed. All kinds of double-blind studies support the fact that if you put rats on a low-calorie diet they live longer!

Clearly, all we need to do is to eat less, fast more, to get a lot of health issues resolved. That’s the bottom line. Easy to say, hard to do of course given our gourmet palates and all the sickening self-indulgent emotional eating out I at least do. I’m not immune to temptations of the foodie kind and recently discovered at the Carazalem Amul ice-cream shop a most delectable  Afghan dry fruit ice-cream. Er…when I hardly ever eat ice-cream!

The thing is I’ve taken to stocking the Amul strawberry/wildberry/mango yogurt packs regularly at home for somebody who likes them…I wish Amul would do an orange juice yogurt. I hate the plastic packs though on which one may break a finger nail trying to pry the lid open. I prefer yogurt to ice-cream any day and even these chilled-out days of January one may see folk indulging in boxes of ice-cream! Maybe they haven’t discovered the Amul yogurts yet, a superior buy if you’re asking me.

Of course it’s processed, junk food. So how much junk food do we eat daily? Make a list and you’ll be shocked. Junk food is the fatal flaw in life’s easy come easy go eating lifestyles. But these days I’m taking an interest in this intermittent eating concept. It’s very scientific I assure you and works in the long run if it becomes a routine lifestyle.  The idea is to graduate from umpteen to three to two to one meal a day and later on of course one may live on love and fresh air if you can find it.

There are several modules for intermittent fasting but the 16/8 one is the most popular and do-able (that is, fast 16 hours, eat balance 8 hours, say 10am to 6pm window). The 5/2 module says restrict your calories from 500 to 600 on two non-consecutive days of the week, eat normal 5 days of week. There’s also a 20/4 module which has a four hour window for eating, remaining 20 hours you fast!

Reportedly something magical happens to body beautiful: Human growth levels rise with fat loss and muscle gain; insulin sensitivity improves, stored fat becomes accessible for disposal; there’s rejuvenation at cellular level where dysfunctional proteins building up are removed…and in the longer picture there is gene expression. I’m still trying to understand this one. Reportedly, there is a change in function of genes related to longevity and protection against disease. What’s there not to like?

In the old days my aunt Sumatmasi would say hey, just fast on one meal a day on Monday, Tuesday and Saturday and the four Chaturmas months and nothing bad will happen to you! In the meantime, I’m taking a serious interest in the pros and cons of intermittent fasting. My friend Vijaya Venkat of THAC in Mumbai (now gone with the wind) used to tell me, “Tara, just fast from 7pm to 12 noon the next day, from 7am to noon just eat some fruit or drink a veggie or fruit juice!” She called this eating along the natural circadian rhythms of the body and with Mother Earth…drinking more, eating less. To this day Vijaya’s words ring in my ears and especially these post-2018 New Year days when I’m taking stock of myself and wondering how long I may hang around in my  departure lounge of life!

For more details read Brad Pilon’s book `Eat Stop Eat’ or Dr Michael Mosley’s book `The Fast Diet’ which offers variations like eating regularly, fasting two days on 500 calories only! Intermittent fasting is today’s key to easing obesity and said to be better than long-term calorie restriction which rarely works. Obesity is the result of a vicious cycle of eating dead, processed foods, increasing insulin levels, storing excess fat as glycogen in liver which can eventually lead to fatty liver or cirrhosis.