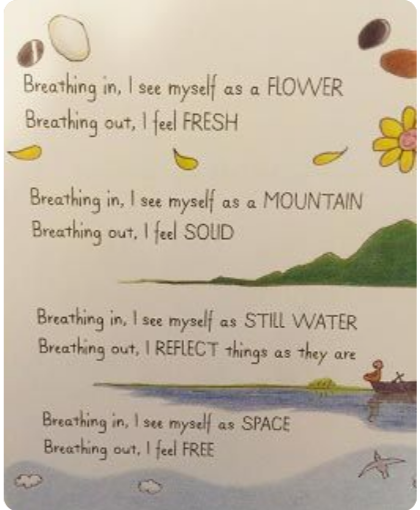 START EARLY: Children can also benefit from meditation and parents seeking to guide their children might like Thich Nhat Hanh’s book ‘A Handful of Quiet: Happiness in Four Pebbles’

In his continuing series of articles, Dr ALEX HANKEY, professor at SVYASA university in Bangalore, explains how the Vedic science of speech, Shiksha, the first of the six Vedangas, the ‘limbs’ (angas) of the Vedas, reveals vitally important information about human cognition