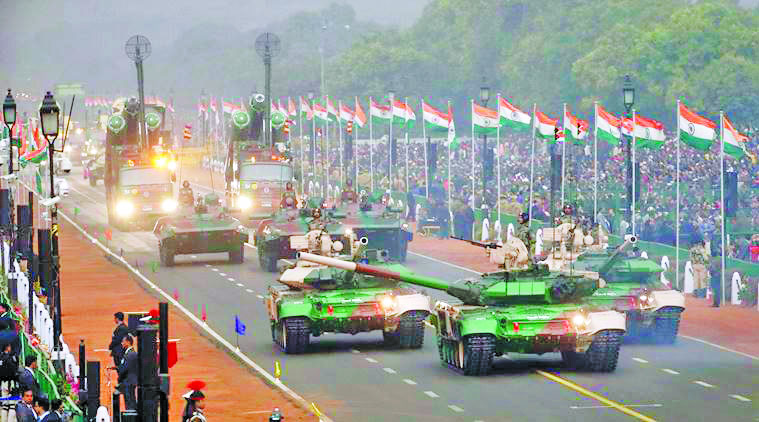 THOUGHTFUL ACTION REQUIRED: It is unfortunate that the citizens of India seem split between extremists — clinging to one side of the political divide and not willing to see the good in the other side — and an even larger section of the population that doesn’t want to do anything more than hope and pray that things will improve

Our political class has failed to uphold civil liberties. It counts on the people’s apathy. For things to change, people have to change