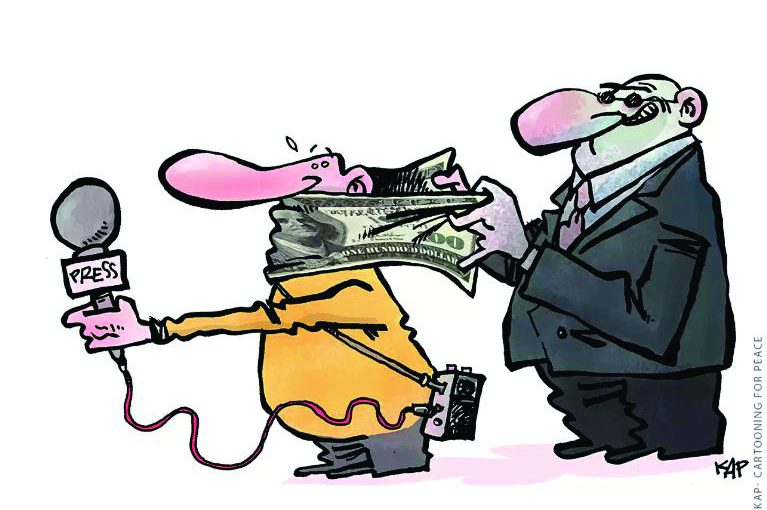 STING: In 2018, Cobrapost showed how many well known media houses agreed to accept large sums of money in return for promoting the Hindutva agenda, beginning with ‘soft Hindutva’ content for the first three months with largely religious messaging, followed by ‘semi-political’ material which would include ‘character assassination’ of opposition leaders Rahul Gandhi, Mayawati and Akhilesh Yadav, followed also by content that would eventually help polarise Hindus and Muslims

With increasing attacks on the media in India by the BJP government and the misuse of the same by the ruling party, questions are been raised about media ethics. A case in point is N Ram (CEO of the Hindu) leaking a document on objections from Defense officials to parallel talks between Modi and then French President Hollande on the Rafale deal