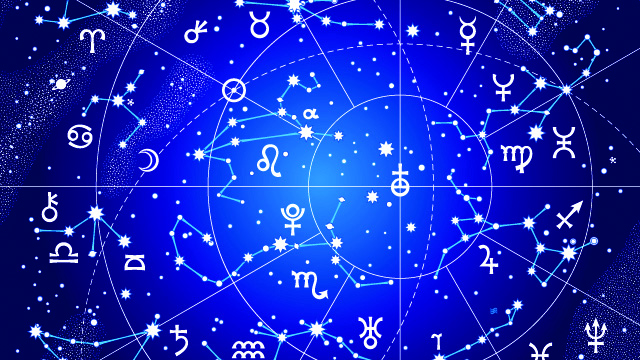 In his continuing series of articles, Dr ALEX HANKEY, professor at S-VYASA university in Bangalore, speaks of his journey finding proof of the validity of Jyotisha astrology