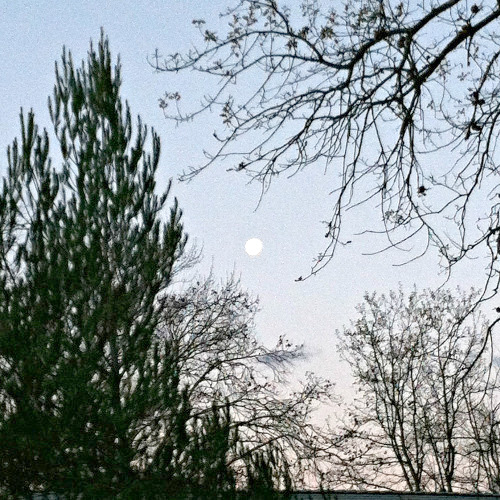 ASTROLOGICAL TIMING: While the idea that the planets and other heavenly bodies can influence plant growth is not new (consider the popularity of almanacks and the historical knowledge of ‘when’ certain crops flourish), this may be the first time that there has been a properly supervised scientific study that shows the influence of timing on growth at a cellular level!

In his continuing series of articles, Dr ALEX HANKEY, professor at S-VYASA university in Bangalore, continues to speak of his journey finding proof of the validity of Jyotisha astrology including a physical theory